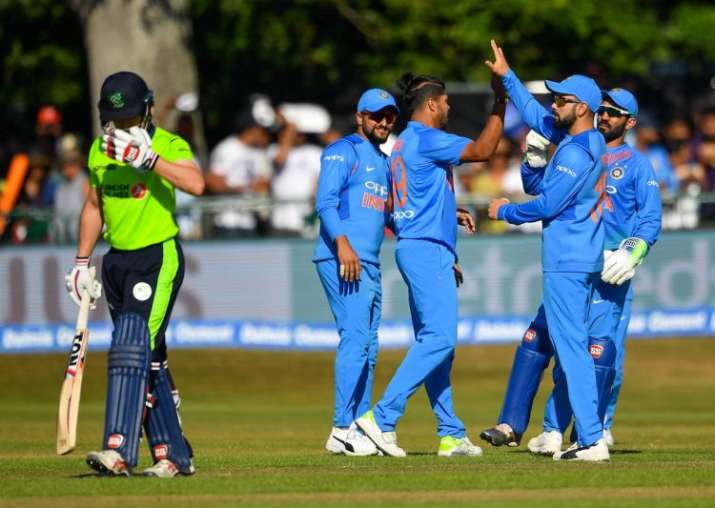 The Indian team will be led by Hardik Pandya and Andrew Balbirnie will lead the hosts. The BCCI announced a 17-member squad while the Irish named a 14-member squad.  Ireland has not played any competitive games since the ICC T20 World Cup 2021 qualifiers. The Indian team is fresh from a T20I series at home against Protead which ended 2-2

The Indian Test team is currently in England playing a warmup game against county club Leicestershire. Skipper Rohit Sharma along with Virat Kohli and other senior members of the Indian team are part of that squad. KL Rahul is set to miss the Ireland series and the England series with a groin injury. He will be undergoing treatment for the same in Germany.

Ireland skipper Andrew Balbirnie is seeing this series as a great opportunity for the hosts. The side is not within the top-ranked team in any format of the game. The is filled with several young and also uncapped players who will get an opportunity to make their debuts in this series.