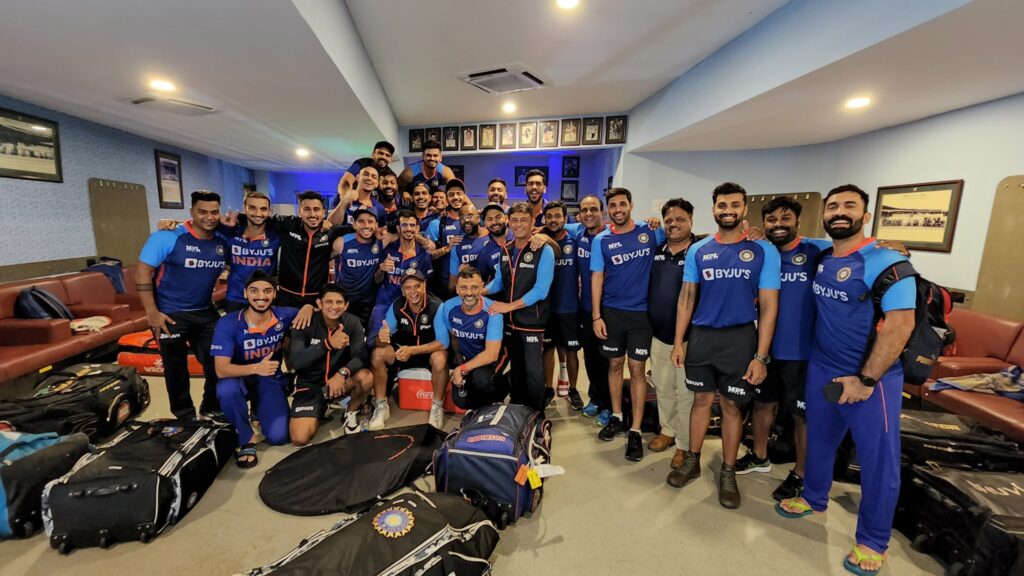 Indian captain for the Ireland T20I series, Hardik Pandya, said that he has mentioned to the team that it’s vital they treat each game as important in order to prepare for the T20 World Cup in Australia.

In the absence of the first-team players, many youngsters will be getting their chance to secure a seat on the flight to Australia. Each game will be crucial and Hardik assured that the team will treat it in the exact same way.

“The first thing I told this group is that this is a challenge – mainly mentally because it is easy to say that we are playing against Ireland, but I don’t want that mindset in my team.”

“When you are playing for India, it’s a matter of pride and if we want to win the T20 World Cup, from hereon, each and every match will be important and it is important that we play them like a World Cup final,” Hardik said in the pre-match press conference.

Ireland may not be the strongest opponent but they are more than capable of causing an upset on a given day.

“These matches will help us get better. If you work hard every day, eventually you will get better in the long run and that will help the Indian team. That’s something I told the boys that it does not matter who our opponents are, we have to focus on every game and consider that this is our biggest match to get better,” he added.

Rahul Dravid and Rohit Sharma are part of the red-ball setup that will play the one-off Test against England. Despite the absence, Hardik said they will try to replicate the culture set by the captain-coach duo.

“The conversations between me and the coach have been simple. He is on the same path where we want to make sure the attitude and approach is the same as we play in any other game or maybe a World Cup game.”

“He is here to make sure that the culture and the pathway towards the World Cup, which is set by Rahul Sir and Rohit Sharma, will be the same and we’re going to be following that,” he also said.