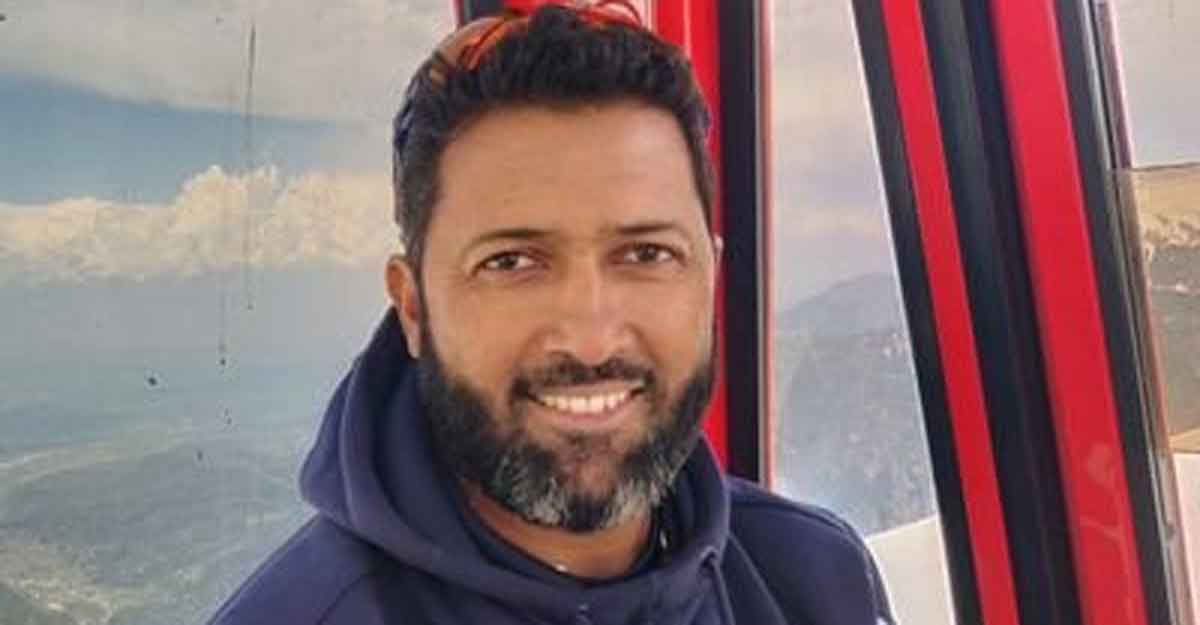 Pandya, an all-around player, will captain Team India against Ireland in the two-match T20I series. In the first game of the series on Sunday, India will play Ireland.

Wasim Jaffer, a former Indian opener, says that even if Hardik Pandya is close to becoming a necessity for the Team India white-ball team, the ace all-rounder is still a long way from returning to the longest and most storied format of the game. After a championship-winning season with IPL 2022 rookies Gujarat Titans (GT), Pandya made a sensational comeback to the T20I side of the Rahul Dravid-coached Team India.

During the current Ireland tour, Pandya will command India’s backup team in place of captain Rohit Sharma, skipper Virat Kohli, and opener KL Rahul. The Rishabh Pant-less team will play two T20Is against Ireland under the captaincy of all-rounder Pandya.

‘We just leave him bowling four overs or at max 10 overs’: Wasim Jaffer

Wasim Jaffer was questioned about Pandya’s ability to play Test cricket again during a conversation on ESPNcricinfo. Pandya has emerged as a leading contender to lead India in white-ball cricket. “Due to the type of back surgery Hardik had, you do not see him bowling 15 to 18 overs a day. He will either start at four or five. In red-ball cricket, I do not see that happening, “said Jaffer.

“He is therefore far from joining the red-ball circuit in that sense. So I believe it will help him extend his career if we just let him bowl four overs or at most 10 overs in One-Day while batting at four, five, or six, “Wasim Jaffer continued.

Pandya has featured in 11 Test matches for Team India since making his international debut in 2016. During India’s 2018 tour of England, Pandya last participated in a Test match.

Also Read: For Me, Suryakumar Yadav Is One Of The First Names In India’s T20 World Cup 2022 Squad – Rohan Gavaskar