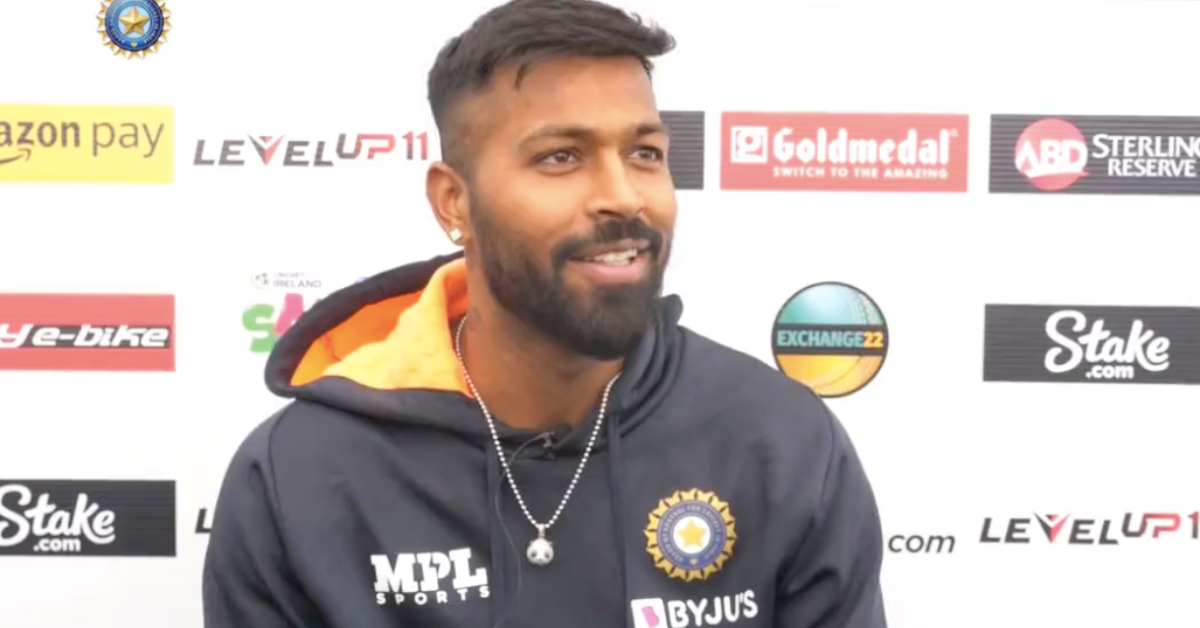 Aakash Chopra has chosen his Team India XI to face Ireland in the opening T20 International. Sanju Samson and Umran Malik were unable to join his team.

The two-game series’ opening contest will take place on Sunday, June 26. Throughout the just-finished T20I series against South Africa, the Men in Blue stayed with the same starting lineup. For the Ireland T20Is, they will need to make at least a few adjustments, as Rishabh Pant and Shreyas Iyer are now in England with the Indian Test team.

In a video posted to his YouTube page, Chopra identified Ishan Kishan and Ruturaj Gaikwad as his two starters, adding the following details:

“In the series against South Africa, Ruturaj Gaikwad struggled. If he is awarded these two opportunities, these are his final two chances. This is his last chance, and I doubt he will have any more against England. Another opportunity exists for Ishan Kishan to solidify his position.”

“Which of Deepak Hooda, Sanju Samson, or Suryakumar Yadav will you play at number three? Because Surya is a member of our World Cup team, I shall play him at position three.”

“Deepak Hooda might come in at number four. Because there is a pecking order, I believe the team should play Deepak Hooda. Sanju Samson or Rahul Tripathi playing in front of him is improper. At six, I am leaving with Dinesh Karthik and Hardik.”

‘Yuzi Chahal is my only leg-spinner’: Aakash Chopra

Aakash Chopra chose to use the same specialist bowlers as in the T20Is against South Africa, stating:

“My sole leg spinner is Yuzi Chahal. Deepak Hooda will send me into a tailspin. When I look at the bowlers, I will go with Bhuvneshwar Kumar first, followed by Harshal Patel. I am thinking about Avesh Khan right now, but Arshdeep will probably be sufficient.”

Also Read: IND vs IRE: Hardik Pandya Reveals His Discussion With Head Coach VVS Laxman Ahead Of The Ireland T20Is