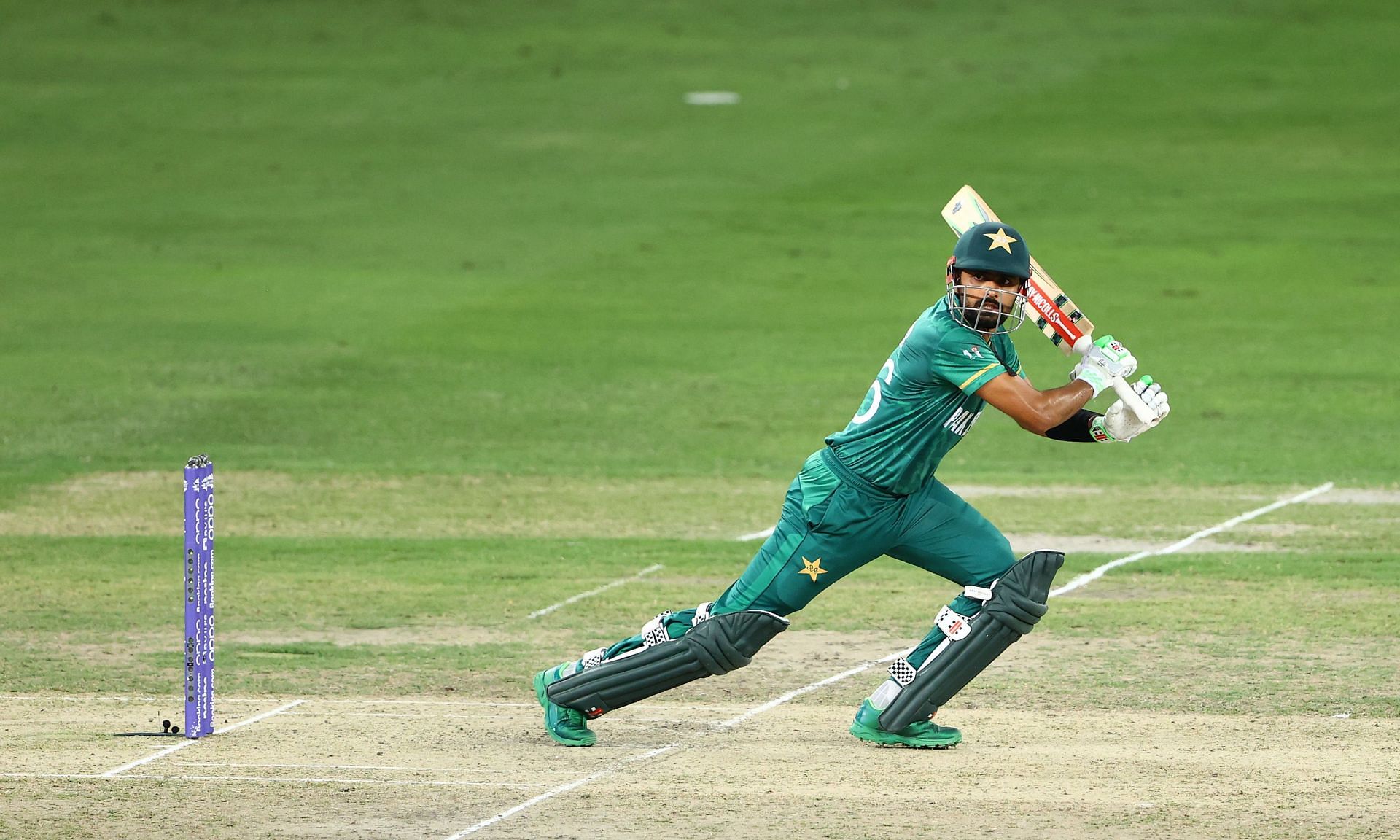 Former India women’s captain Anjum Chopra reckons that Pakistan skipper Babar Azam might be under some pressure ahead of his side’s Asia Cup 2022 Super 4 clash against India on Sunday, September 4.

Babar has looked out of sorts in the tournament so far. The star batter was dismissed for 10 off nine against India and followed it up with a nine off eight in Pakistan’s second group stage clash against Hong Kong.

With both India and Pakistan qualifying for the Super 4 round, the arch-rivals will meet again in Dubai. Previewing the match, Chopra opined that Indian bowlers could put Babar under some amount of pressure.

“Pakistan are heavily reliant on Babar Azam and Muhammad Rizwan as they are excellent players. However, Babar’s bat has been silent in the tournament so far.

“He scored 10 runs in the first game and nine in the second, so he is due for runs. We can also say that he might be under some pressure when he is up against the Indian bowlers. It will be another big match after all.”

The Pakistan skipper perished to Bhuvneshwar Kumar against India. He tried to take on a short ball, but ended up top-edging the delivery to short fine leg. Against Hong Kong, he offered a return catch to off-spinner Ehsan Khan.

According to Chopra, the performance of Pakistan’s top order would be crucial to the team’s fortunes in the Super 4 clash against India in Dubai on Sunday. She opined:

“There are no such form issues for Muhammad Rizwan. He scored runs against both India and Hong Kong. Fakhar Zaman’s bat also did some talking against Hong Kong. I don’t think there is too much pressure on the middle-order. However, the performance of Pakistan’s top-order will be extremely crucial against Indian seamers.”

Muhammad Rizwan scored 43 off 42 balls in the five-wicket loss to India. He followed it up with an unbeaten 78 off 57 against Hong Kong. While Fakhar Zaman was dismissed for 10 against India, he contributed 53 off 41 versus Hong Kong.