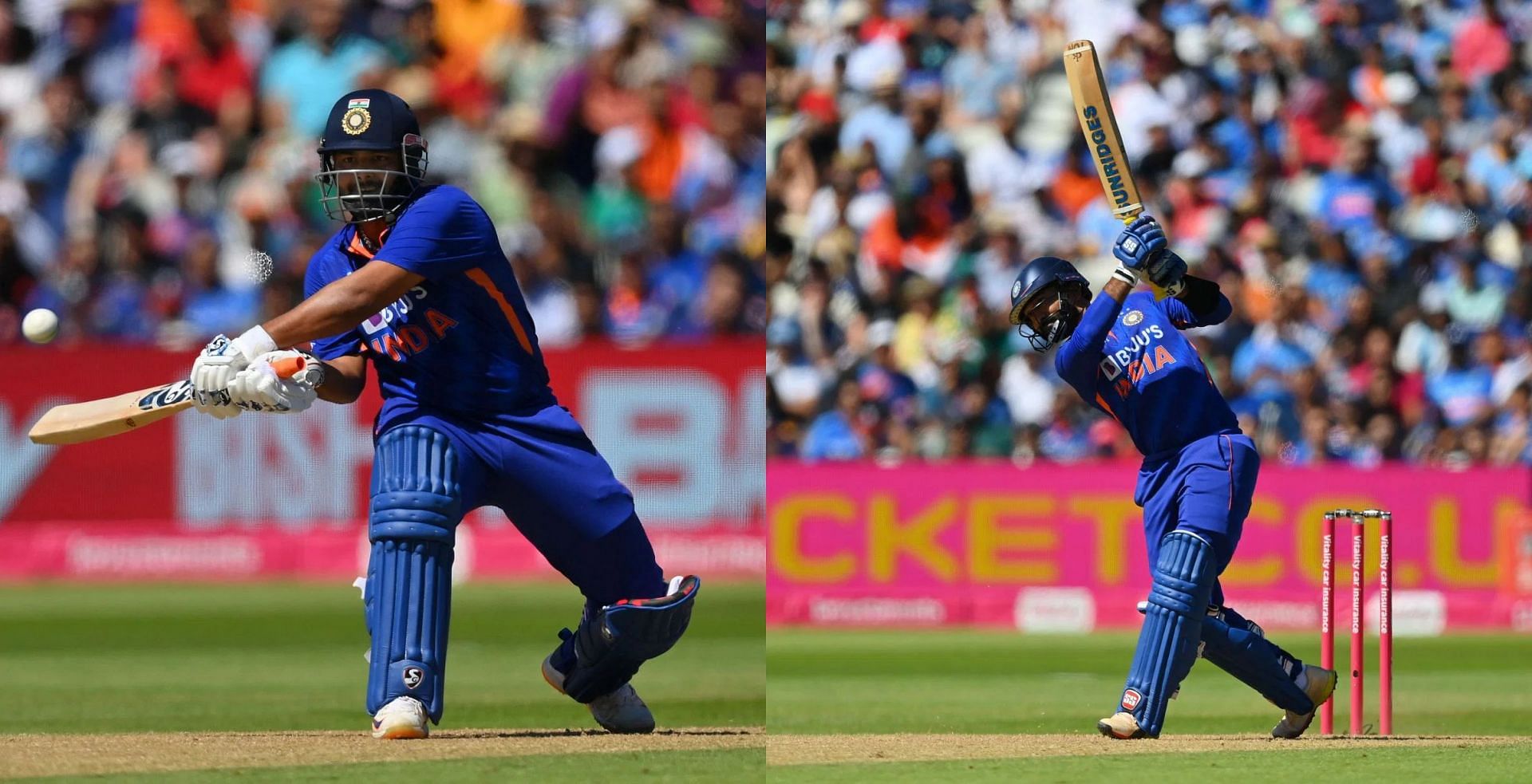 Former left-arm spinner Pragyan Ojha has opined that India must not replace Dinesh Karthik with Rishabh Pant in the playing XI for the upcoming Asia Cup 2022 matches due to Ravindra Jadeja’s injury.

With Jadeja being ruled out due to a knee injury, Pant is the only left-handed batter who can bat in the top four if the need arises. Jadeja’s replacement Axar Patel is also a southpaw. However, he is more of a lower-order batter and cannot be expected to bat any higher than No. 6.

Some experts reckon that although Karthik was picked in the playing XI ahead of Pant for the Pakistan match, things have changed following the injury to Jadeja. Ojha, though, has a differing view. He believes India must stick to the original plan. Speaking to Sports Tak, he said:

“I don’t think Jadeja’s absence will be alarming. Having said that, if you are bringing Pant into the team ahead of Karthik because of Jadeja’s injury, that would be strange. I feel that would be more confusing. It won’t send the right signal to the opposition if, because of one injury, they make such changes. I think they should stick with Karthik.”

On Friday (September 2), Jadeja was officially ruled out of the Asia Cup 2022 due to a right knee injury.

India will begin their Super 4 campaign in the T20 tournament by taking on arch-rivals Pakistan in Dubai on Sunday.

Former India all-rounder Madan Lal reckons that Jadeja’s absence due to injury is a major setback for the Men in Blue. Pointing out to the all-rounder’s versatility, he commented:

“Jadeja’s absence is a massive jolt for the Indian team. He is an all-rounder who has hardly let India down in batting or bowling. They can utilize him in various ways. Even against Pakistan, he batted up the order when India needed a left-hander.”

Unlike Ojha, Lal stated that Pant must replace DK in the wake of Jadeja’s injury, keeping the balance of the team in mind. He explained:

“My personal opinion is that Rishabh Pant should play. Dinesh Karthik has done well, no doubt about it. But what is important is to look at the team’s balance. It is important to have a left-arm bowler (Axar) as well.”

Jadeja scored a crucial 35 in India’s first Asia Cup 2022 match against Pakistan. He registered figures of 1 for 15 against Hong Kong in his four overs and ran out Nizakat Khan with a direct hit.