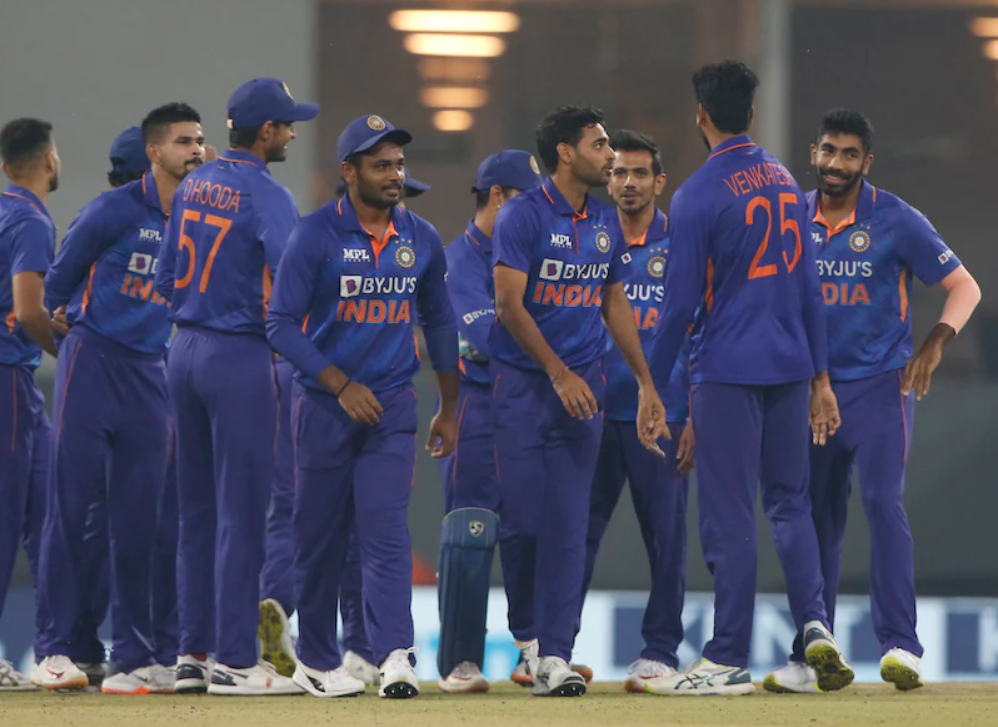 India host South Africa for a five-match T20I starting with the first game in Delhi on June 9. The following four games will be held at Cuttack, Vishakhapatnam, Rajkot, and Bangalore on June 12, June 14, June 17, and June 19 respectively. The series is a perfect dress rehearsal for both teams ahead of the T20 World Cup later this year in Australia.

India lost the Test and the ODI series earlier this year when the team travelled to the rainbow nation KL Rahul led the team in the absence of Virat Kohli and Rohit Sharma. Rahul will lead the team in this series as well.

The squads of both sides have been announced. Both the squads have some seasoned T20 cricketers fresh from an IPL season as well. As a skipper, KL Rahul will have the tough task of using all the bowlers at his disposal. Bhuvneshwar Kumar, Harshal Patel, Avesh Khan, Arshdeep Singh, and Umran Malik are the pacers in the side.

In the spin options, Kuldeep Yadav and Yuzvendra Chahal have been recalled into the side. The two other spin options are Axar Patel and Ravi Bishnoi. It will be interesting to see how skipper Rahul managed to bring the best out of all his bowlers. Five T20I matches mean that all the bowlers will get plenty of opportunities to prove their potential.  Meanwhile, in this article, we take a look at three Indian bowlers to watch out for.

IND vs SA: 3 Indian Bowlers To Watch Out For

Malik was added to the Indian squad courtesy of his brilliant performance in the IPL 2022 season. He ended the season with 22 wickets. He is still very young as a bowler and his raw pace needs to be worked upon by the experts around the Indian cricket tea, His inclusion was hugely debated by the cricket fraternity saying that he is not ready for international cricket as yet. A good performance here can silence all his critics.