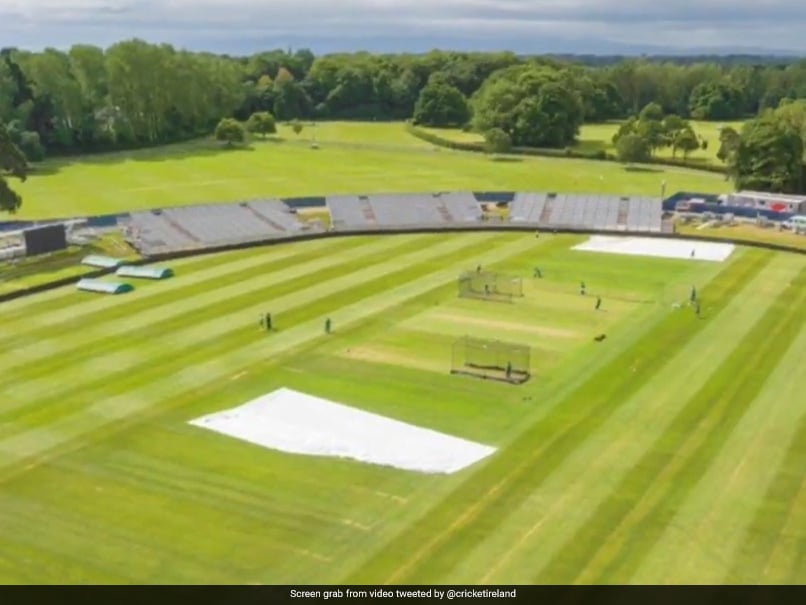 India and Ireland face each other in the first T20I of the two-match series on Sunday. The match in Dublin will see Hardik Pandya captain India for the first time. Given that India are set to play all-format series against England starting July 1, some fringe players would get a chance to showcase their skills against Ireland. On the other hand, the series also provides Ireland players a good opportunity to test themselves against the number one ranked T20I team and it would be interesting to see how Andrew Balbirnie goes about leading the side.

While the start of the series has been awaited by the players of both the sides, the rain might play spoilsport as the weather forecast suggests that the heavens are likely to open up on Sunday during the first game in Dublin.

AccuWeather predicts that the weather is expected to ease down a bit in the next one hour, but that too would not be good as the cloud cover is expected to be around 96 per cent. According to the forecast, there are less chances of rain around 10:30PM IST.

While the first T20I between India and Ireland takes on Sunday, the two teams meet next for the second and final game of the series on Tuesday.