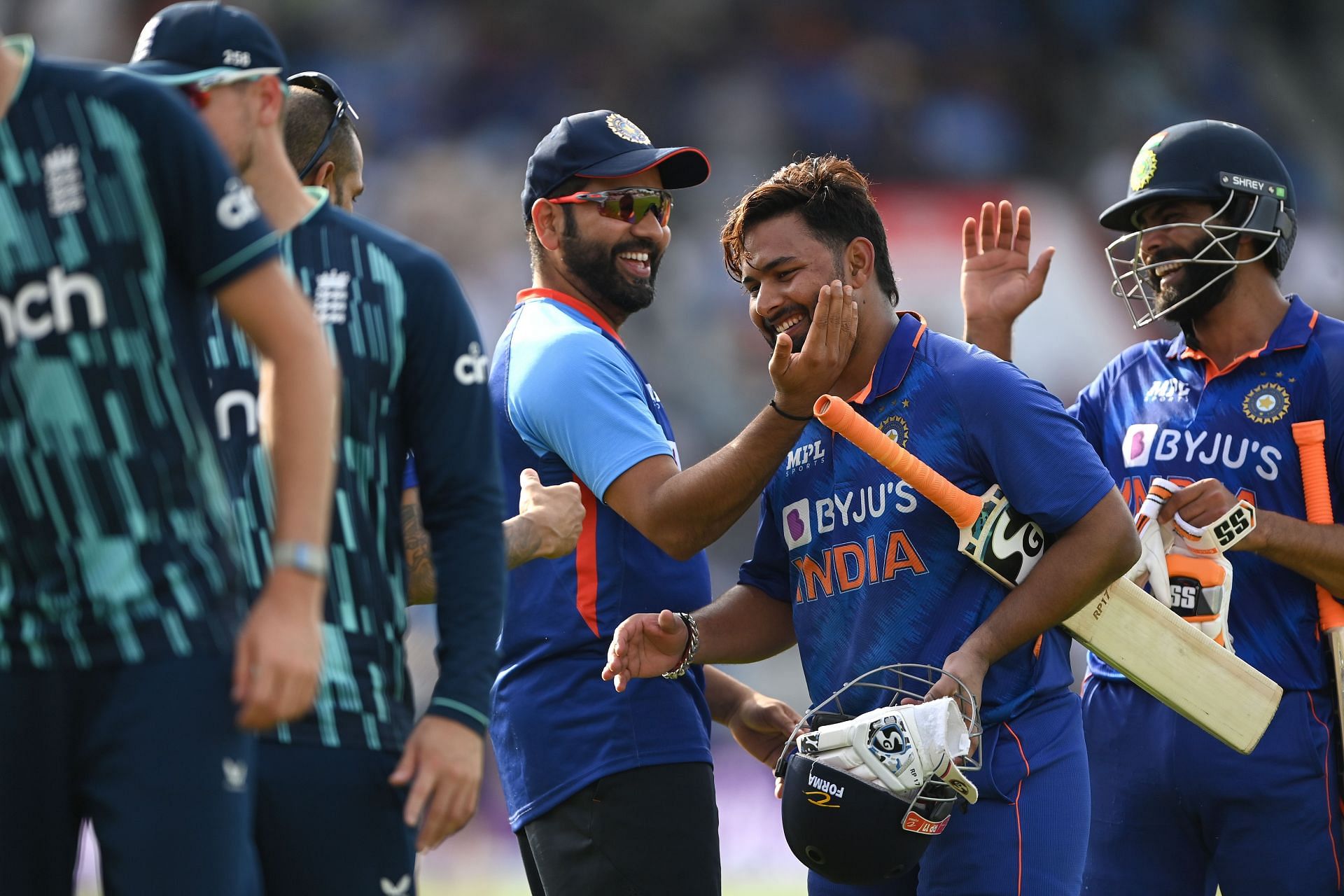 India completed their tour of England with a 2-1 win in the three-match ODI series against the home team. The Men in Blue won their first game by 10 wickets but suffered a 100-run defeat in their next match. Rishabh Pant‘s maiden ODI hundred helped the visitors clinch the series decider at Old Trafford on Sunday.

The action will now shift to the Caribbean as the Men in Blue will board a flight to the West Indies. Former captain Virat Kohli and ace fast bowler Jasprit Bumrah have been rested for the tour, while skipper Rohit Sharma, wicket-keeper Rishabh Pant and all-rounder Hardik Pandya will not feature in the ODI series.

India’s next match is against West Indies on July 22 at the Queen’s Park Oval. It is the first match of the three-match ODI series between the two teams. Shikhar Dhawan will lead the visitors, while all-rounder Ravindra Jadeja will be the vice-captain for the first time in his international career.

The three ODIs of this series will be played at the Queen’s Park Oval on July 22, 24 and 27. The start time for all matches is 7:00 pm IST. Fans in India can stream the matches live on FanCode.

When is India’s next T20I match?

After the three-match ODI series, the two teams will lock horns with each other in five T20Is. The first three T20Is will happen in the Caribbean, while the last two games will take place in the United States of America.

Looking at the way the Men in Blue performed on the England tour, it should not be a surprise if they win the upcoming series against West Indies.