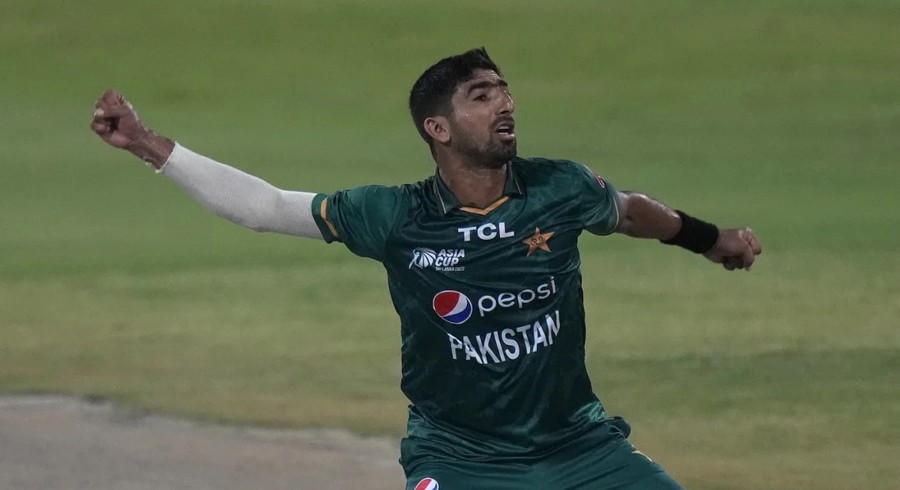 The injuries continue to haunt Pakistan during the 2022 Asia Cup as Shahnawaz Dahani has been ruled out of the match against India tomorrow at the Dubai International Stadium.

According to details, the 24-year-old has suffered a suspected side strain injury. The injury happened while bowling in the match against Hong Kong in Sharjah on Friday.

According to PCB, the medical team will monitor him for the next 48-72 hours, following which they will make decisions, including carrying out a scan and further participation in the tournament.

Earlier, Pakistan came into the tournament without spearhead pacer Shaheen Afridi while Mohammad Wasim Jr was also ruled out just before the start of the tournament. Mohammad Hasnain and Hasan Ali replaced them, respectively.