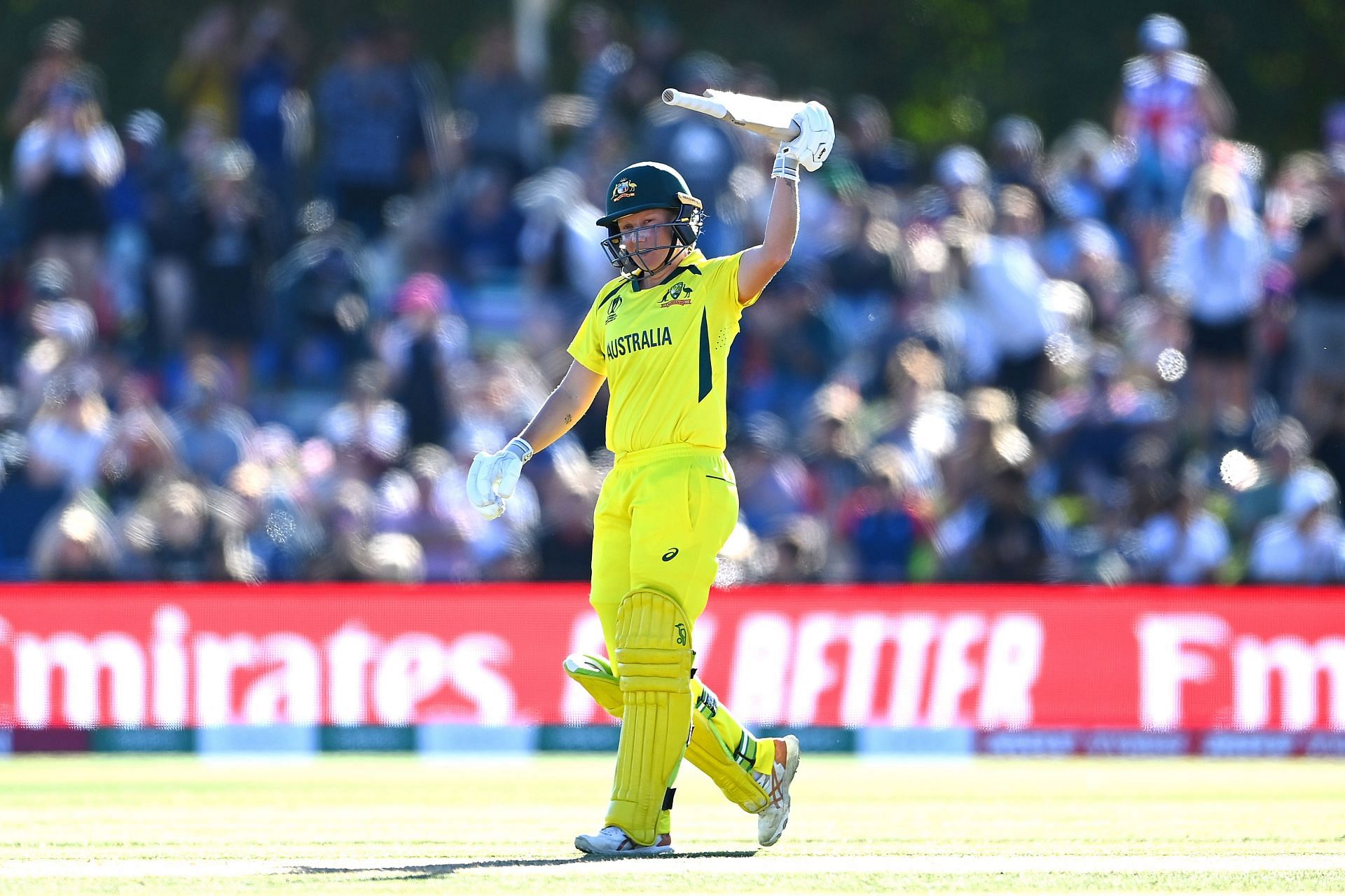 Women’s T20I tri-series comprising hosts Ireland, Pakistan and Australia got off to a damp start with rain forcing a no result in the opening game. World Champions Australia and Pakistan shared a point each in the opening game, though the Meg Lanning-led side must have felt hard done by as they were in a dominant position when rain stopped play.

With the series being looked at as preparation for the upcoming Commonwealth Games, the teams will be keen to get some game time ahead without much interruption. The weather is set to remain clear in Bready, Northern Ireland, on Sunday but it is its unpredictability that keeps everyone on their toes.

Meanwhile, Australia are in desperate need of some match time, having not played any cricket since the ODI World Cup, which they won earlier this year, beating England comprehensively in the final. Their bowlers though didn’t show any rustiness in picking up six wickets in eight overs of action that was possible against Pakistan.

Ireland Women, on the other hand, played some decent cricket in the lead-up to this tri-series. They stunned South Africa in the first game of the three-match T20I series last month but ended up losing the series.

However, they have some of their first-choice players back in the squad, including skipper Laura Delany, and it goes without saying that they will be confident of putting up a good show.

Ireland Women have received a massive boost with the return of their captain Laura Delany along with some other top players, including Rebecca Stokell. But they were dealt a blow when their senior batter Shauna Kavanagh pulled out of the series due to personal reasons. However, Ireland will be confident of coming up with a good performance.

Having said that, it will not be an easy task by any means for them to pull off an upset over Australia.

The reigning champions are the clear favorites to win this game thanks to the quality of players they possess. They are likely to try a couple of inexperienced players ahead of the all-important Commonwealth Games. Expect Australia to register a comfortable win over Ireland in this encounter.

Q. How many wickets will Megan Schutt pick?