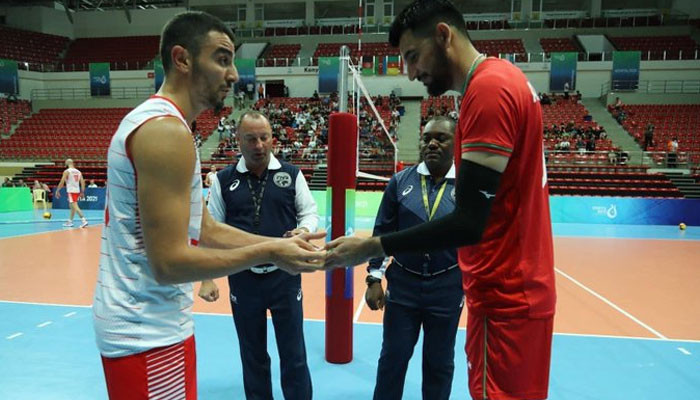 Pakistan were defeated in their volleyball group-B match opener in the Islamic Solidarity Games in the Turkish city of Konya.

The hosts, Turkey, trounced Pakistan 3-1 in the opening volleyball match in Group B on Tuesday.

The Pakistan team will play their next Group match against Iran on Thursday [August 11] and Qatar on August 13.