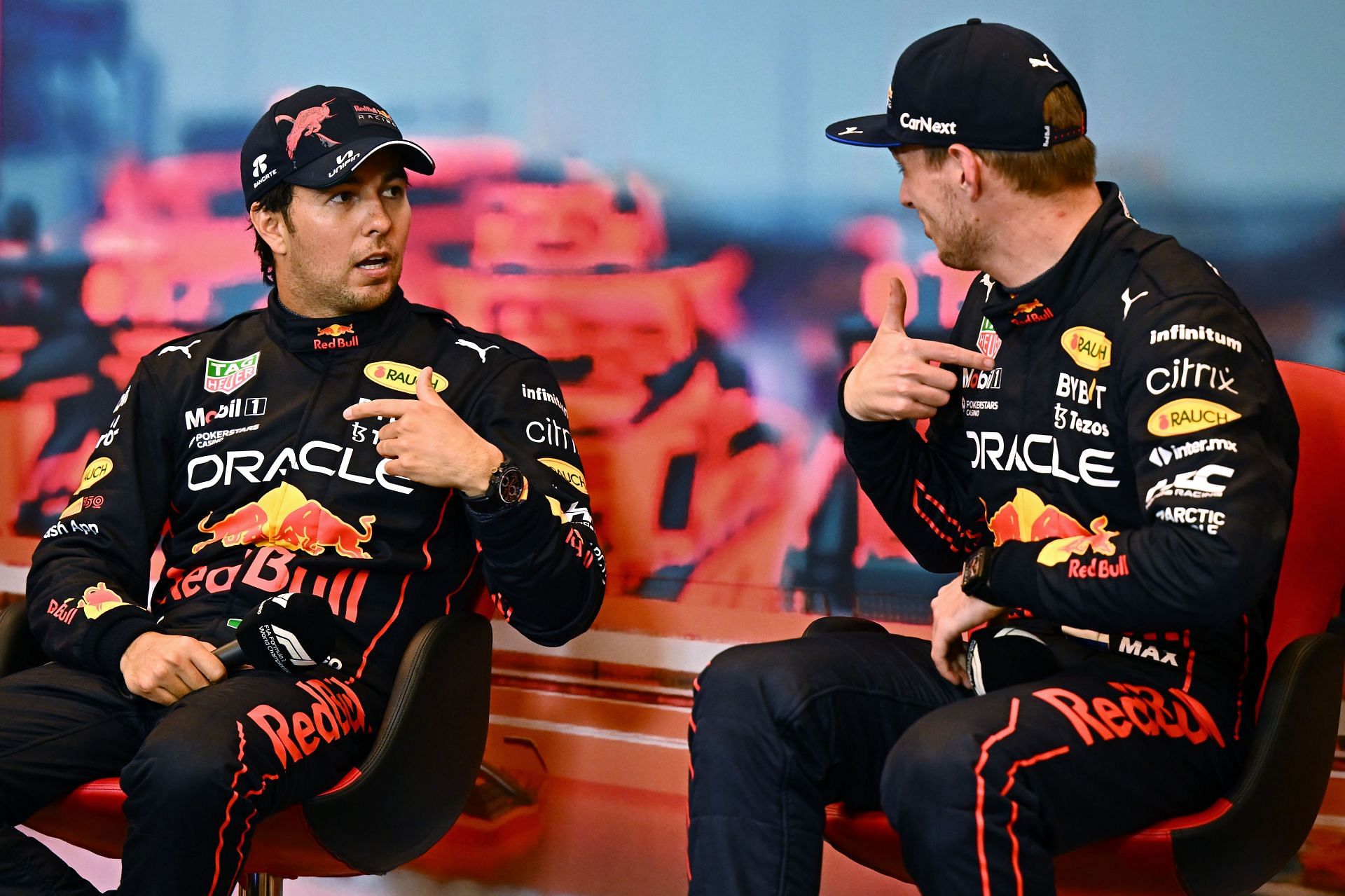 Red Bull team principal Christian Horner has claimed that he is open to both Max Verstappen and Sergio Perez battling it out for the 2022 F1 title.

Following Perez’s surprise victory at the Monaco GP, Horner insisted that the Mexican had the same chance as Verstappen within Red Bull to compete for wins and titles. Speaking to the Motorsport Network, Horner said:

“It doesn’t matter to us which of the two is world champion, whether it’s Max [Verstappen] or Checo [Sergio Perez], they’re both Red Bull drivers, and they’ve both got the same chance. Of course, it’s a long, long season, and it will have its ebbs and flows. But it’s great to have both drivers right at the sharp end.”

Sergio Perez has been in fantastic form throughout since the start of the 2022 F1 season, having closely shadowed teammate Max Verstappen in terms of pace. At the Saudi Arabian GP, he went a step further to take his first pole position, catching both Ferraris and Verstappen off-guard.

Compared to last season, when he struggled to get to terms with the tricky RB16B, Perez seems much more comfortable with the radically different RB18. Even on days when Verstappen has struggled, the Mexican has always delivered.

This puts Red Bull in a unique position that they haven’t found themselves in since Daniel Ricciardo left at the end of 2018. The team has now got two drivers capable of consistently bringing home big points and putting up a coordinated challenge for the constructors’ championship.

As such, Horner believes it is important that both drivers have equal opportunities within the team and calls for them to continue to work together. He added, saying:

“Checo is doing a great job. And it’s not a one-off. I mean, we saw his pole position in Jeddah. And he’s really hitting a rich vein of form. So that’s fantastic for us. But we need both drivers working the way they are together.”

Max Verstappen insists that Sergio Perez’s impressive form this season doesn’t change their dynamic within the team. The Dutchman says they work ‘really well’ together within the team and there was no reason for that to change as long as they continued to respect each other. Speaking in a post-race interview following the Monaco GP, he said:

“We work really well as a team, trying to optimise the car and work for the team, and we can accept when somebody does a good job or does a better job and I think that’s very important, because that’s how you are respectful to each other. And yeah, may the best man win at the end.”

Perez’s recent run of form has helped him claw back his deficit against title protagonists Verstappen and Charles Leclerc. He now sits at P3 in the drivers’ standings, just 6 points off the latter.