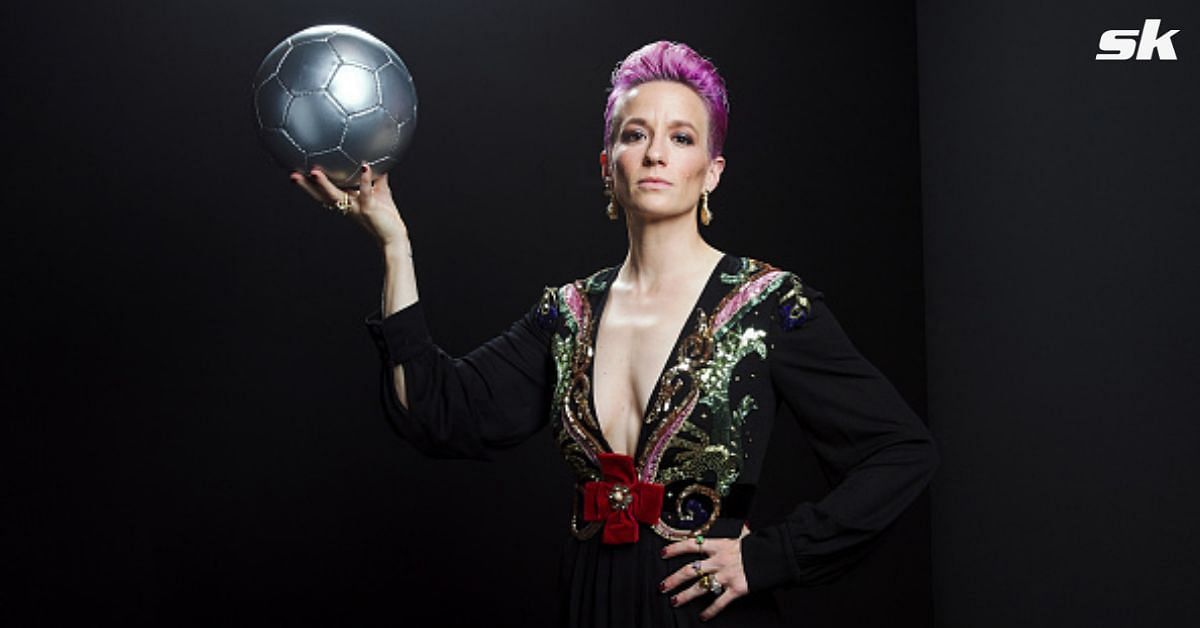 United States Women’s National Soccer Team (USWNT) star Megan Rapinoe has opened up on the US Supreme Court’s decision regarding the abortion ruling. Earlier this week, the United States Supreme Court removed constitutional protection for women who seek abortions in the country.

This decision has not gone down well with the general public in the USA and around the world. Rapinoe, who has been quite outspoken on human-rights issues, has criticised the ruling of the Supreme Court.

Rapinoe said that the decision provides more injustice to women in society, adding that it would further many existing inequalities. The 36-year-old said (via Sky Sports):

“It’s hard to put into words how sad a day this is for me personally, for my teammates, for all of the people who are out there who this is going to affect. It will completely exacerbate so many of the existing inequalities that we have in our country. It doesn’t keep one single person safer; it doesn’t keep one single child safer, certainly, and it does not keep women safer.”

“We know that the lack of abortion does not stop people having abortions; it stops people from having safe abortions. I would encourage people to understand all of the different aspects that overturning Roe v Wade will have on everyone in the entire country. I just can’t understate how sad and how cruel this is.”

The USWNT also issued a statement regarding the abortion ruling, which can be seen below:

Rapinoe is not the only sporting star to open up on the US Supreme Court’s decision. Seven-time Formula 1 champion Lewis Hamilton also took to social media to voice his displeasure about the controversial decision.

I don’t know if this is happening already, but I would love to see a #metoo style viral moment for ALL THE MEN who have benefitted from abortions as well. Idk #MENTOO #ItsNotJustWomen. Open to ideas.

I don’t know if this is happening already, but I would love to see a #metoo style viral moment for ALL THE MEN who have benefitted from abortions as well. Idk #MENTOO #ItsNotJustWomen. Open to ideas.

Rapinoe was twice part of the USWNT team that won the FIFA Women’s World Cup in 2015 and 2019. She scored in the 2019 final against the Netherlands.