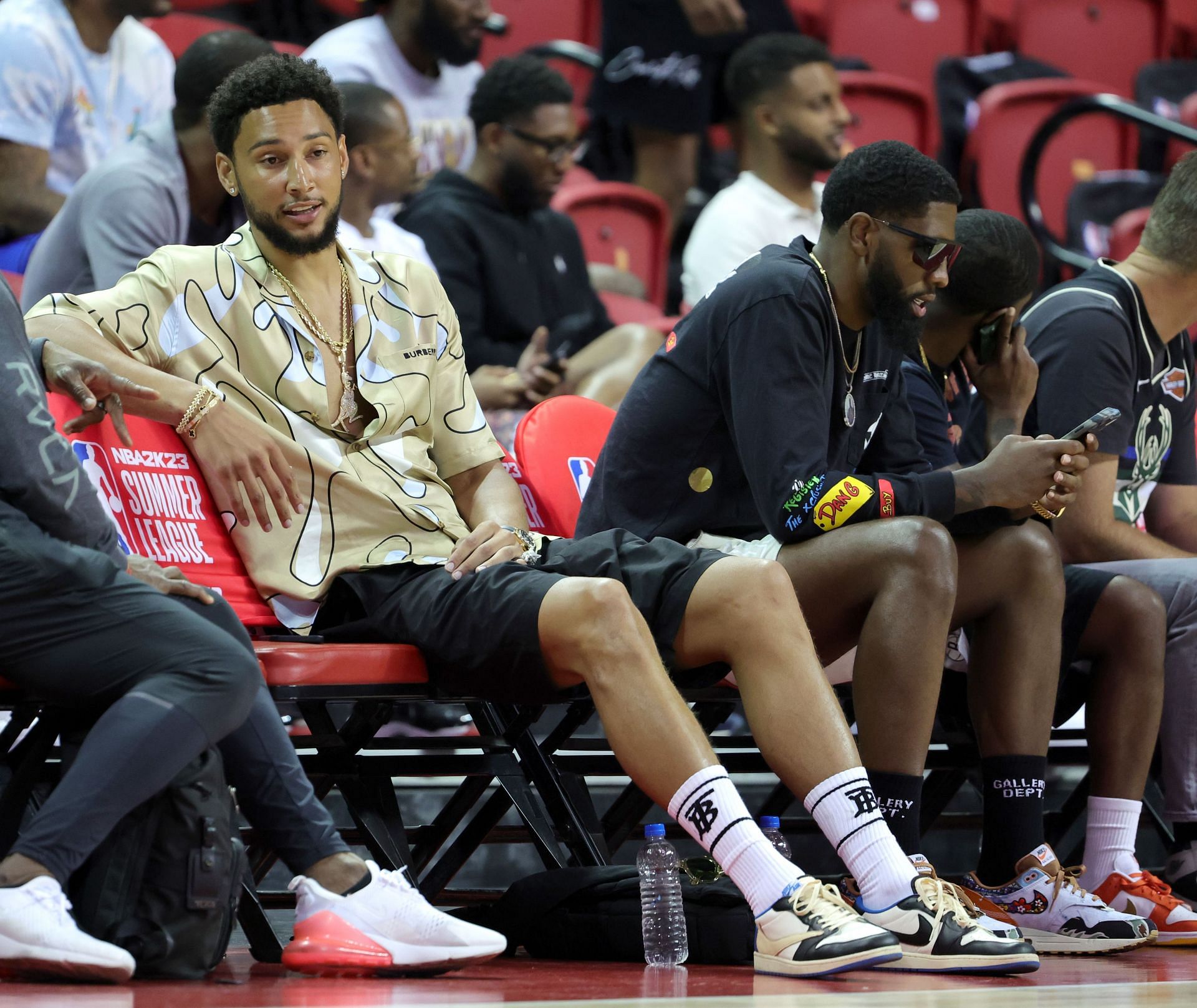 Ben Simmons has often received high praise for his ability to handle the ball and pick out an open teammate. The Brooklyn Nets guard has said that while it is difficult to pull off, it comes naturally to him.

Point guards are expected to control the pace of the game. Although there are a lot of high-scoring guards in today’s game, their primary duty is to create for others.

With court vision being a gift that not everyone possesses, it can be difficult to pick out a teammate, especially when the defense is set. On “The Old Man and The Three,” Simmons was asked how difficult it is to complete a pass, and he said:

“It’s very difficult. But for me it’s natural. Like, it’s easy to be, like, ‘Yes, it’s hard,’ but for me it’s easy. Some passes I make, it’s just, it’s a feel and the way I move in my body and just seeing, like, a space in the game where I can you know make a bounce pass or lob it over.

When asked what it felt like to take on the role as the full-time point guard, he said:

“It’s a responsibility. It’s like you’re given a lot of responsibility to take care of the ball, which I didn’t really realize until probably my second, third year, like, how important that was. And then controlling the pace, too. That’s something else, you know, I was able to kind of learn.

“But there’s a lot of things that go into it that the average person wouldn’t know. Yeah, I think for me it was just a learning experience, and it was kind of cool ,you know? He’s like, ‘Yo, you’re the point guard.’ I’m like, ‘Sick. Let’s go. First game, John Wall, let’s do it.”

Simmons has thrived as a point guard since his NBA debut in 2017. His size has also given him an edge, making him an elite perimeter defender.

Can Ben Simmons help the Brooklyn Nets win the 2023 title?