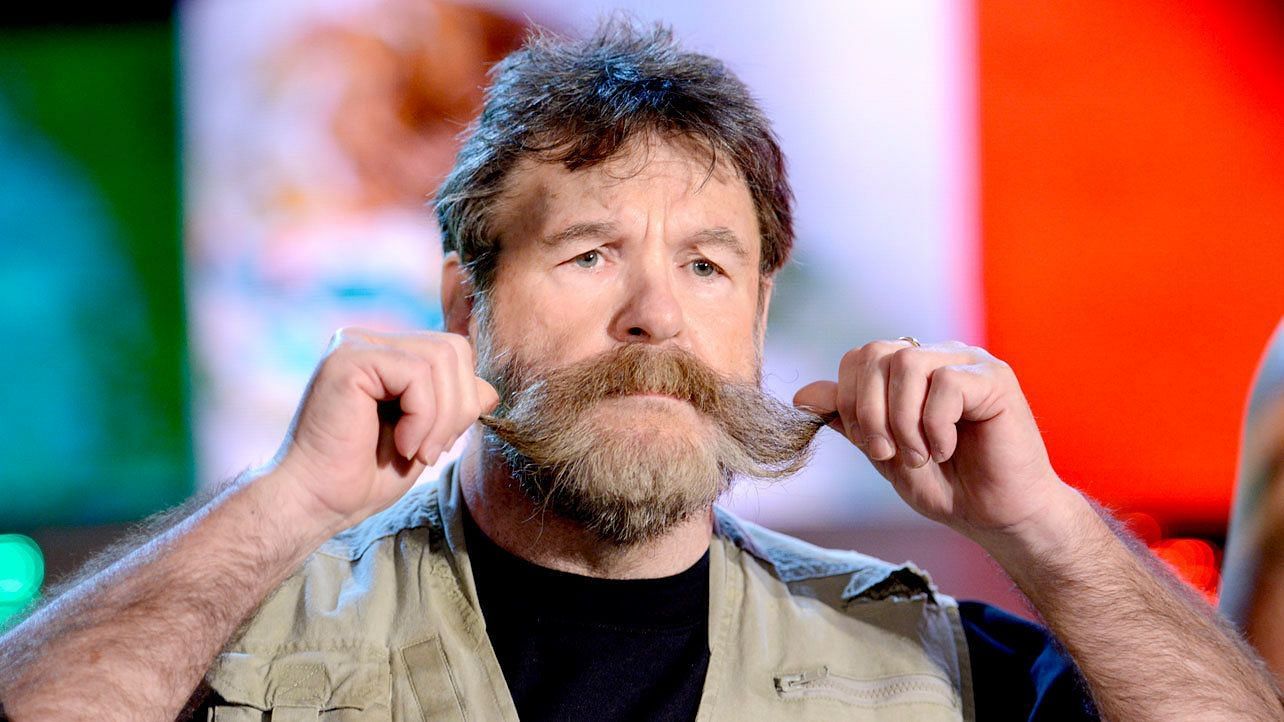 Since making his main roster debut in April 2022, The Ring General has been a force to be reckoned with. He outclassed multiple stars on the blue brand before capturing the Intercontinental Championship from Ricochet on the June 10 episode of SmackDown.

On the latest edition of Sportskeeda Wrestling’s Smack Talk, Dutch Mantell and Rick Ucchino recapped the latest episodes of WWE SmackDown and AEW Rampage. Here’s what the veteran had to say about Gunther’s remarkable representation so far:

“I love Gunther. It’s one of the best things they’ve done in recent years because he’s an impressive guy, takes it seriously,” said Mantell. “Remember when they were doing like a commercial, they were all making fun and then Gunther says ‘I am a wrestler.’ He didn’t break his character which I respected,” added Mantell.

Mantell highlighted that the Austrian star’s on-screen persona isn’t much different from what he might be behind the scenes, which further adds to his appeal.

Check out the full recap in the video below:

During the same conversation, Mantell added that not breaking kayfabe only makes the current Intercontinental Champion more of a believable character. The wrestling veteran further noted that he was impressed by The Ring General from the word go:

“That’s where a lot of guys mess up. They’re supposed to be this big tough guy on TV and they go through an airport, they’re laughing and totally different which is not really that important but I don’t think Gunther would break his character cause I think that’s what they expect from him. First time I saw Gunther, I was impressed by him,” noted Mantell. [1:02:21 – 1:02:47]

Gunther is set to defend the Intercontinental Championship in his most formidable challenge to date against Sheamus tonight at WWE Clash at the Castle. It remains to be seen which European brute walks out of Cardiff with the coveted title tonight.

RECOMMENDED: How would Vince Russo book Gunther vs. Sheamus for the UK crowd?

If you use any quotes from this article, please add an h/t to Sportskeeda Wrestling and embed the YouTube video.