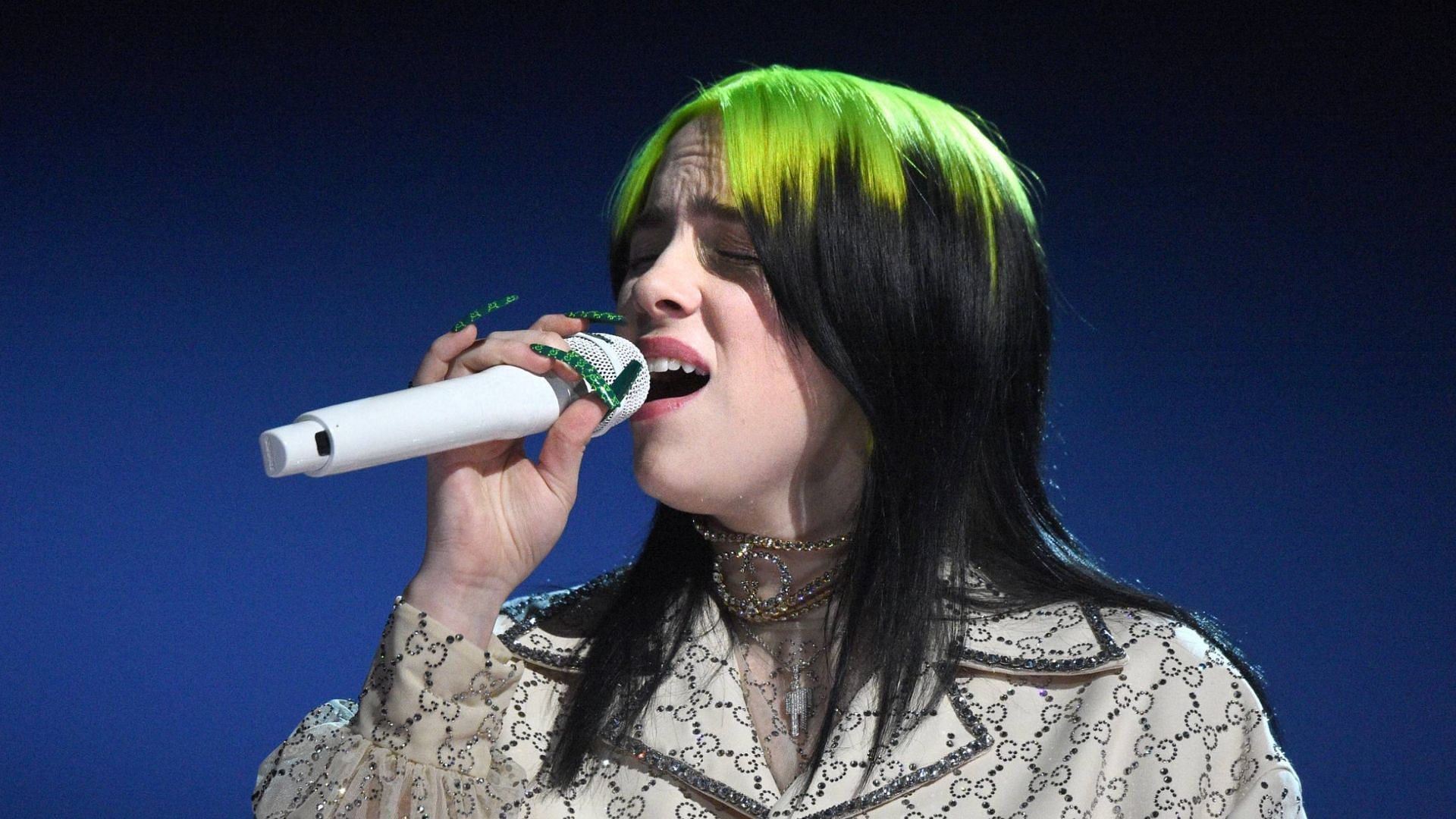 American singer-songwriter Billie Eilish became the youngest ever solo-headliner of Glastonbury on Friday, June 24. Eilish was joined by Paul McCartney and Kendrick Lamar at the festival.

Earlier this week, Billie Eilish spoke to NME about her participation in the festival, noting that she felt it was cool to be a young woman and headline festivals. She stated that music festivals are usually male-dominated and that she had felt hopeless regarding the future of women in music in 2017 and 2018. She said:

“I would see these line-ups for festivals and it was all dudes. And it was all artists I liked, but it was just like, ‘When will women be involved? Women have to have a million back-up dancers and a million costume changes and their hair done, and crazy costumes and stage set-up.”

“I love male performers, but they barely have to do sh*t to have a show that people like, and women are expected to have the biggest show.”

On her experience as a female musician, Billie Eilish said:

“I’m tired of feeling like we have to do that to feel adequate. If you want to do that, then that’s so great, but I remember thinking that I would never be able to headline anything because of those expectations.”

Billie Eilish opened her set with hit singles like Bury A Friend, NDA, Oxytocin, You Should See Me in a Crown, and My Strange Addiction.

The singer also went on to play the song Your Power on stage with her brother Finneas as they both held acoustic guitars. Right before the singer was about to break into song, she noted:

“It’s about the concept of power and how we always need to remember not to abuse it. Today is a really really dark day for women in the US. And I’m just going to say that because I can’t bear to think about it anymore in this moment.”

Speaking to CBS about her opening track Getting Older, the artist had revealed more about the period of depression in her life. The songs reflect how Billie was haunted by suicidal thoughts when she had just started her career. She had said in 2020:

After getting assistance from her mother Maggie Bird, the singer prioritized her mental health and fought against her demons with ‘fame riding on her shoulders.’ She also highlighted her struggle with Impostor Syndrome in a recent interview.

In 2019, Eilish made her debut at Glastonbury on the Other Stage. The artist had then noted that she would never be able to go to the festival as a fan. She said:

Her set was interrupted by technical issues but she thanked the fans for staying for her full performance. Three years later in 2022, Eilish became the main headliner of the festival.