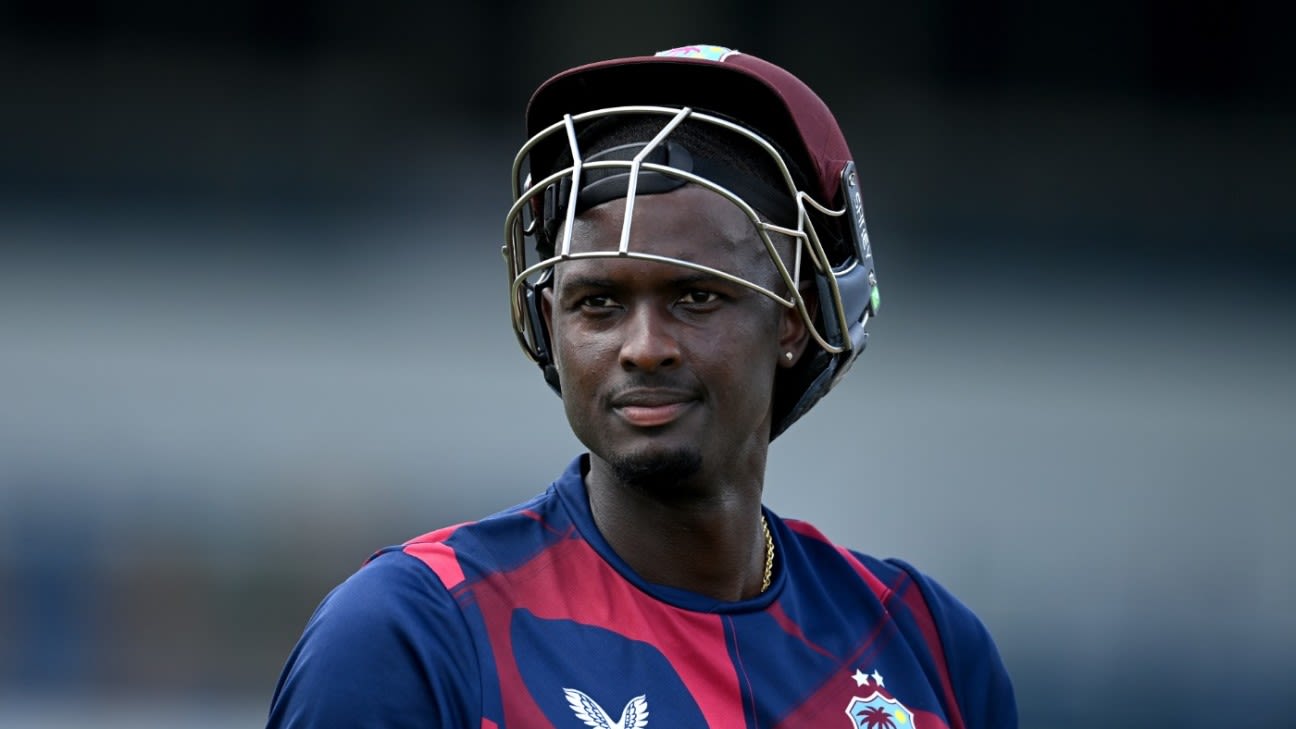 Fast bowler Anderson Phillip and bowling allrounder Romario Shepherd were not included in the squad after going wicketless against Bangladesh. Phillip played only one match in the series, while Shepherd played all three games.
“As we all know Jason is one of the leading all-round cricketers in the world and we’re happy to have him back in the team,” West Indies’ chief selector Desmond Haynes said. “He will be refreshed, re-energised and ready to go and we can expect to see his brilliance on the field as well as meaningful contributions off the field as well.

“We had a very challenging three matches against Bangladesh in Guyana so we will be looking to rebound when we face India in the conditions in Trinidad. We have seen some growth among some players, but overall we need to regroup and play better against the Indians.”

West Indies have been in woeful ODI form this year, winning just four out of 15 games. Three of those wins came against Netherlands and one against Ireland, and they are currently on a six-game losing streak.

India, on the other hand, are coming off a successful tour of England, where they won the ODI series 2-1, although they will be without key players such as Rohit Sharma, Virat Kohli, Jasprit Bumrah, Hardik Pandya and Rishabh Pant, all of whom have been rested for the series in the Caribbean.
Shikhar Dhawan is India’s stand-in captain for the three ODIs which be played on July 22, 24 and 27 at Queen’s Park Oval in Trinidad.