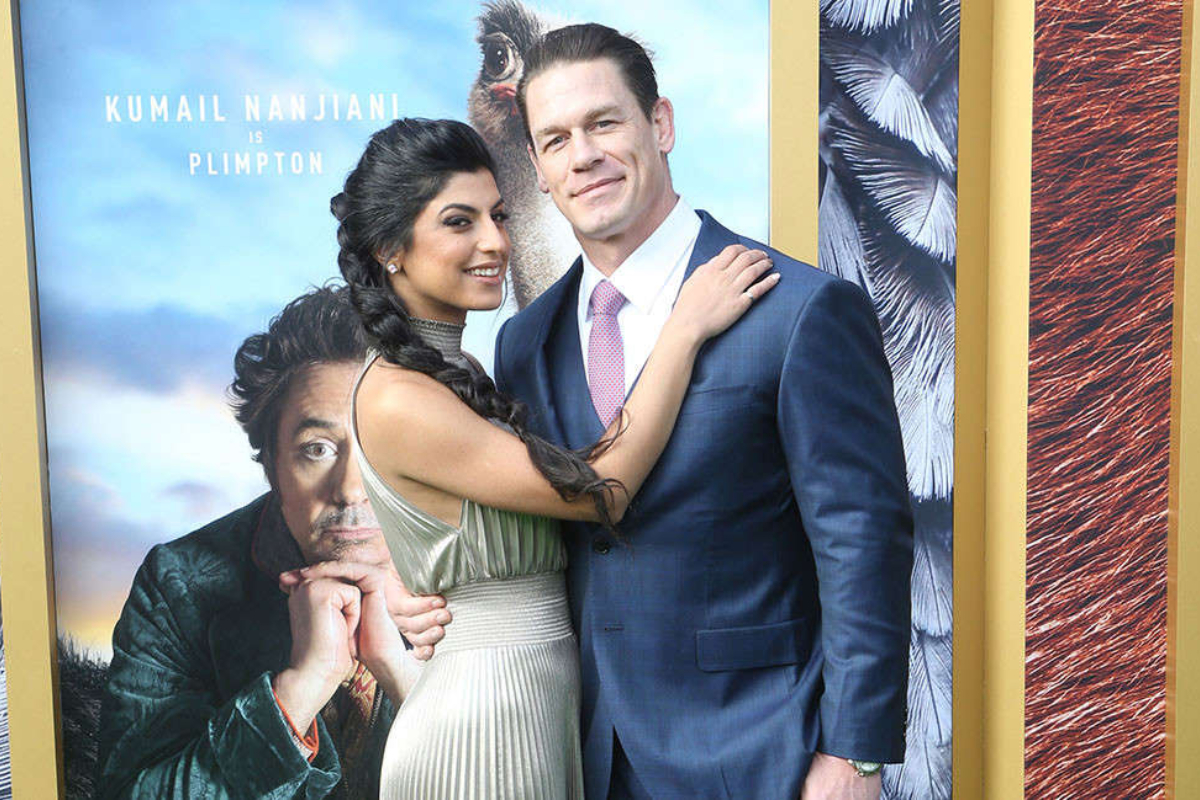 John Cena and Shay Shariatzadeh got married for the second time. The 45-year-old star and Shay, who is 33, walked down the aisle in Vancouver, Canada, 21 months after their first wedding in Florida.

The happy couple got married at the Rosewood Hotel Georgia, which is a five-star hotel. The wrestler-turned-actor wore a navy blue suit to the wedding. Shay, on the other hand, wore a white dress with an open back to their wedding.

The happy couple met in Canada, where John was filming his 2019 comedy “Playing with Fire.” John became a worldwide star in the WWE.

In 2019, at the premiere of “Playing with Fire,” he said, “It’s a wonderful day for a movie premiere and I got a beautiful date.

“What’s truly special about this one is that, no matter what projects I’m involved in the future, this one will always have a special meaning because I got to film a special project and meet someone special.”

While that was going on, a source said that the Hollywood star fell in love at first sight.

Shay was said to have “dazzled” John, who has also been with TV star Nikki Bella.

According to international media Shay “is smart, has her own life and career and thinks for herself”

In October 2020, John and Shay got married for the first time in a small ceremony in Tampa, Florida.

According to the source, “[They] knew they would marry, so the [private ceremony] wasn’t a surprise. He just wanted to do it out of the limelight.”

John Cena visited Misha Rohozyn, who has Down’s Syndrome, in his new…