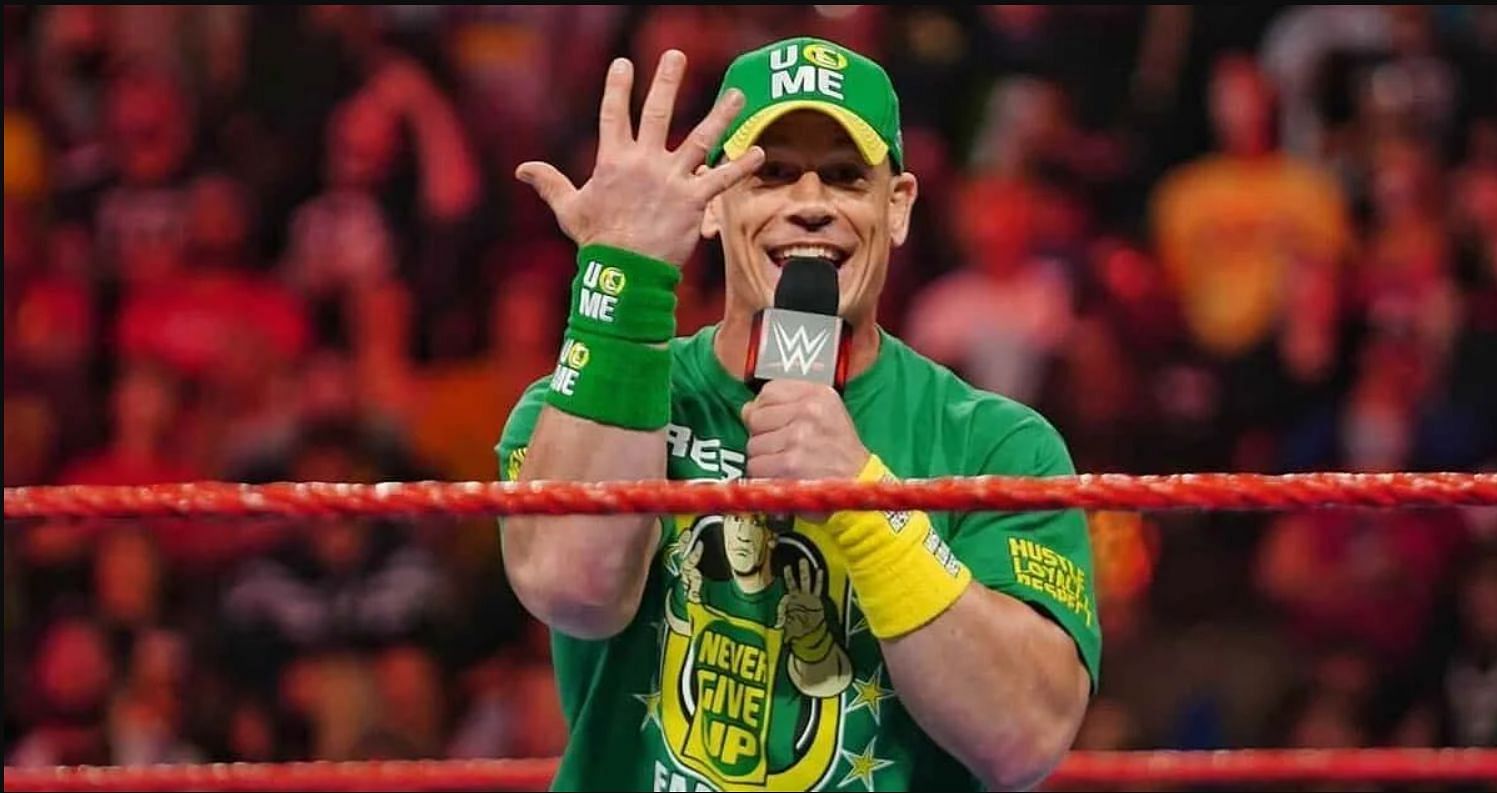 The Guinness Book of World Records has recognized John Cena for granting the most wishes through the Make-A-Wish Foundation with an astounding 650.

Make-A-Wish is a nonprofit organization that fulfills the wishes of critically ill children (under 18). This usually results in the child meeting their favorite celebrities. Several WWE Superstars have been associated with the nonprofit for years, with Cena himself having began working with them in 2002, he has been the most requested celebrity.

In an article put out by Guinness World Records, they claim that no other celebrity has even 200 wishes, and the Leader of Cenation has at least thrice as many as anyone else.

People magazine interviewed the 16-time World Champion in November 2019 after passing 600 wishes, where he had this to say –

“I said, ‘If you ever need me for this ever, I don’t care what I’m doing, I will drop what I’m doing and be involved because I think that’s the coolest thing,'” Cena said. “We’ve all experienced that joy of giving a gift for the holidays where you just nail it — that’s the same gift I get in giving back to people’s lives, in being able to give them wonderful emotional moments.” said John [H/T – Wrestling Inc.]

John Cena already holds the record for the most world championships won in WWE with 16. Ric Flair is tied with him for the number of world titles won, but most of the championships won by The Nature Boy were outside WWE.

Wrestler-turned-Hollywood star John Cena last appeared in WWE on June 27 episode of RAW, his 20th anniversary in the company. His last match was way before that, when he challenged Roman Reigns for the Universal Championship at SummerSlam 2021. His shooting schedule might suggest that The Suicide Squad actor will appear at WrestleMania 39.

The 45-year old most recently appeared in the TV series Peacemaker as the titular character. Since the show was renewed for Season 2, director James Gunn has shared a few details about the production. He also revealed that the shooting for season two will start right after Gunn’s movie, Guardians of the Galaxy Volume 3, which will be released in May 2023. The date comes a month after next year’s Showcase of the Immortals.

Although this suggests that there is a gap in John Cena’s schedule right around WrestleMania season, it cannot be confirmed at the moment that no other projects will come up. Suffice it to say, fans will wait with baited breaths for his next appearance in WWE.