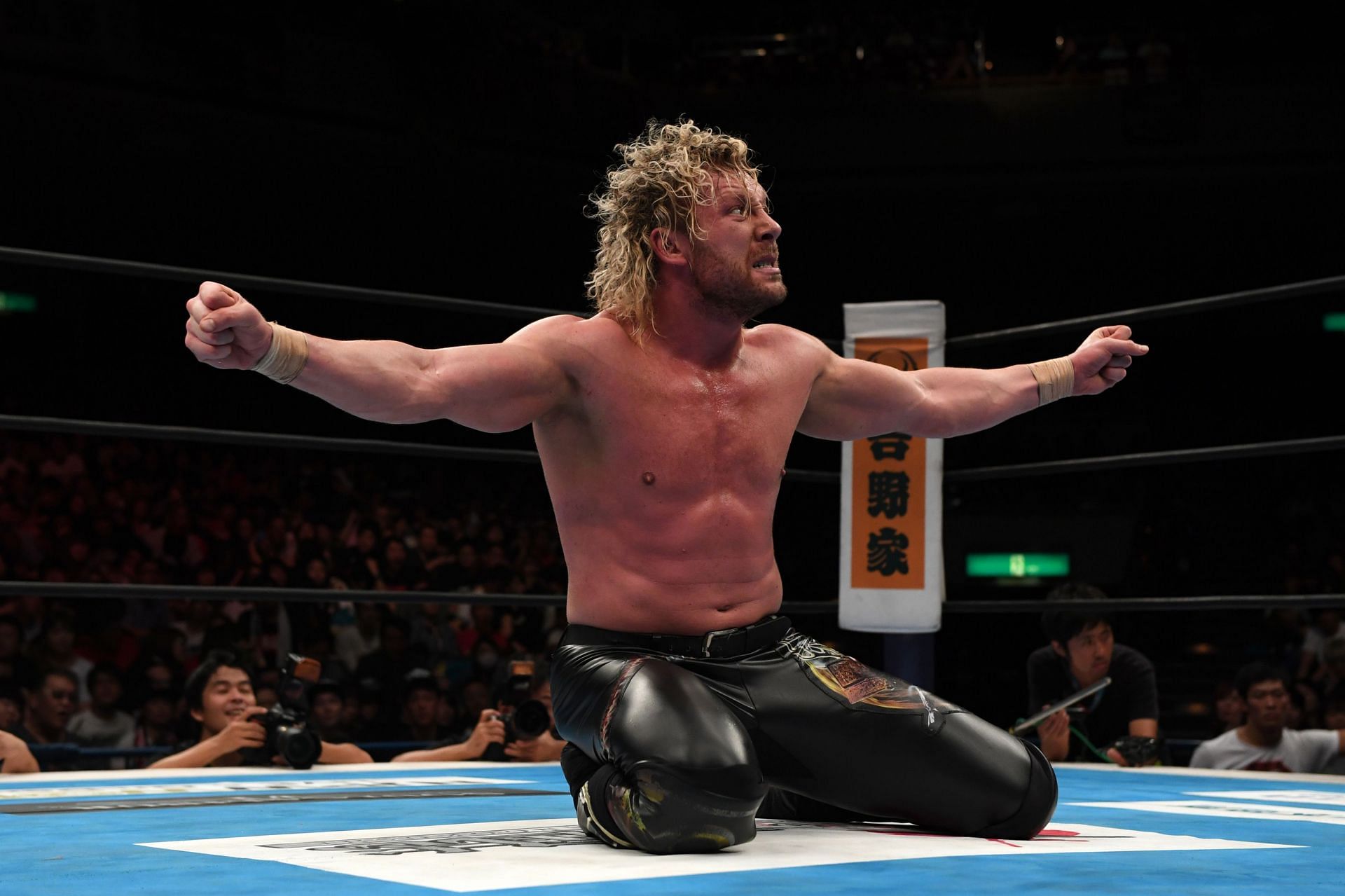 The former All Elite World Champion was part of the Japanese promotion for about a decade. During his tenure, he won many championships including the IWGP Heavyweight Title, became the leader of the Bullet Club and main evented the company’s biggest show Wrestle Kingdom on multiple occaoccasions

Speaking to Fightful, the former DDT star weighed in on his time in New Japan. He stated that it was the most important phase of his successful wrestling career. He said that he looks back at his time there with happiness. He also spoke about his mission with AEW.

Here’s what The Cleaner had to say:

“[New Japan] is arguably the most important phase of my career,” Omega said. “I’m able to kind of watch with a smile on my face because this was sort of always the hopeful, I don’t want to say endgame, but it was always the hopeful pitstop into what the mission statement of AEW was. We always wanted to make wrestling a friendly place for everyone. Perhaps not all of us, but that was always one of the things most important to me.” [H/T Wrestling Inc]

Kenny Omega is delighted about AEW working with other promotions

Speaking in the same interview with Fightful, the Best Bout Machine shared his thoughts on AEW collaborating with NJPW on Forbidden Door.

Kenny Omega won’t be in Forbidden Door, but he said that he finds it extremely cool that the Jacksonville-based promotion is working with multiple other promotions and creating a platform for wrestlers to work with each other.

Here’s what he had to say:

“We’re working with all of these entities and promotions who may not even want to work with each other, but yet we’re creating the forum for everyone to wrestle and work peacefully. It’s really cool, and even though I can’t physically take part in it, I’m still happy and extremely satisfied that we can get to this point.” [H/T Wrestling Inc]

Kenny Omega has been off AEW television since Dynamite after Full Gear 2021. Since then, he has been recovering from multiple injuries. It will be interesting to see what lies ahead of him when he eventually makes his big return.