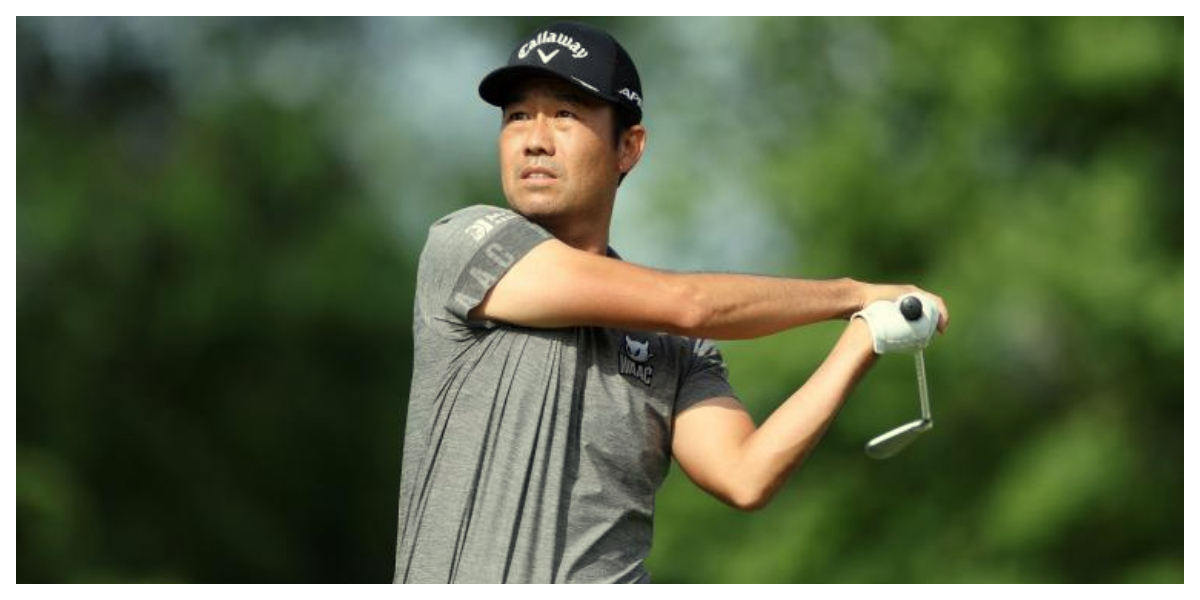 Kevin Na, a five-time PGA Tour winner, resigned from the tour on Saturday rather than face probable disciplinary and/or legal action for participating in the rival LIV Golf Tour.

The PGA has issued a warning to golfers who are competing in the LIV Golf Invitational Series. One golfer will defy the PGA and take control of his own destiny.

Kevin Na announced his retirement from the PGA Tour on Saturday, saying he will devote his whole attention to LIV Golf, a Saudi Arabian-backed startup league that has offered enormous prizes to entice players away from the PGA Tour. Na is the first golfer to publicly declare his departure from the PGA Tour in favour of LIV Golf.

While Na has liked his time on the PGA Tour, he has had to “reconsider my possibilities” in the sport, he explained.

“I’d enjoy the flexibility to play whenever I choose,” Na stated on Twitter. “Exercising my right as a free agent provides me that option.” “To stay on the PGA Tour, though, I must relinquish my right to make these career decisions. I cannot stay a PGA Tour player if I exercise my right to choose where and when I play golf without facing disciplinary action and legal action from the PGA.”

This was a very difficult decision for me. I hope my fans will continue to support me wherever I choose to play. Thank you. pic.twitter.com/3Vp2e7cPfH

Na was one of the notable names in the LIV Golf’s debut event in London, which took place from June 9-11. The No. 33 golfer in the Official World Golf Ranking was named among the 42 players, which also included Dustin Johnson, Louis Oosthuizen, Talor Gooch, and Sergio Garcia.

Following the release of the list of names, the PGA Tour made a statement stating that golfers who take part in LIV will face disciplinary action.

According to Golf Monthly, the PGA Tour confirmed in a statement that “PGA Tour members have not been approved to participate in the Saudi Golf League’s London event, as conveyed to our membership on May 10.” “Any member who violates the competition rules will face disciplinary action.”

Although PGA Tour commissioner Jay Monahan has threatened to ban anyone who competes in LIV Golf events, the PGA Tour has not publicized any potential sanctions. Na will not face any punishment from the PGA Tour because he left before any disciplinary action was taken.

The purses for the eight events in the LIV Golf Series total $255 million, with at least $25 million in seven of them.

If the PGA Tour revised its policies, Na said he wouldn’t rule out returning. Na has five PGA Tour victories and has placed in the top ten of major PGA tournaments twice.