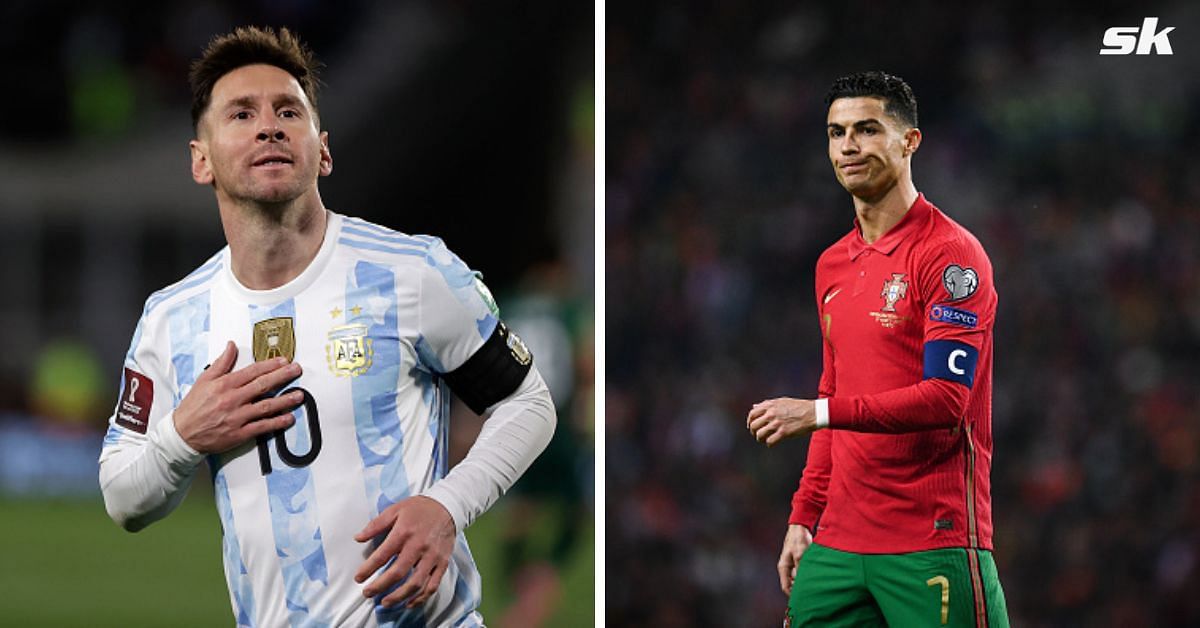 Lionel Messi, Luka Modric and Cristiano Ronaldo are amongst the superstars who will captain their nations at the upcoming 2022 FIFA World Cup in Qatar, according to Goal.

The 2022 FIFA World Cup will be the 22nd edition of international football’s biggest tournament since its inception back in 1930. The tournament is scheduled to take place from November 21 to December 18 in Qatar.

The opening game of the tournament will be between the Netherlands and Senegal in Group A at the Al Thumama Stadium in Doha.

France are the current World Cup holders. They defeated Croatia 4-2 in the 2018 FIFA World Cup final which saw them lift their second World Cup title.

Here is a list of all captains for the upcoming tournament in Qatar in order of their confederations:

It is worth noting that there could be a change in captaincy from now until the start of the World Cup. This could be due to various reasons, with injury concerns being one of them.

Both Lionel Messi and Cristiano Ronaldo made their World Cup debuts back in 2006. Since then, neither superstar has missed a single edition of the tournament and will be competing in the 2022 FIFA World Cup as well.

However, there is a very real possibility that both Messi and Ronaldo will be playing in the final World Cup of their respective careers. Cristiano Ronaldo is currently 37 years old and will be into his 40s at the time of the 2026 FIFA World Cup.

Lionel Messi, on the other hand, will be 39 years old by the time of the next World Cup which will be played in North America.

Cristiano Ronaldo and Lionel Messi are heading to their fifth World Cup 🐐 https://t.co/4biMTneri0

Neither superstar has tasted World Cup glory in their careers. The closest Lionel Messi came to winning the tournament was back in 2014 when Argentina lost to Germany in the final.

Cristiano Ronaldo, on the other hand, has never gone past the semifinals of a World Cup. Portugal finished fourth at the 2006 FIFA World Cup, which was Ronaldo’s best finish in the tournament.