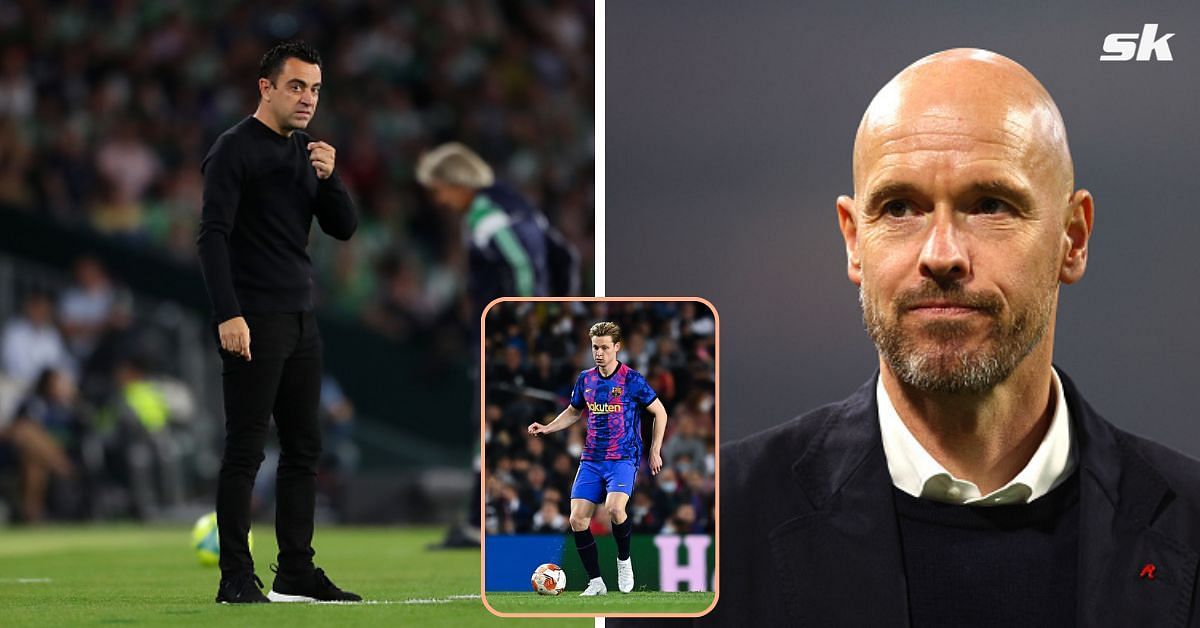 Manchester United and Barcelona are reportedly eager to finalize Frenkie de Jong‘s transfer before Thursday. The Blaugrana need to close their accounts by Thursday in line with the LFP’s directives for Spanish clubs.

They will want any deal fees received for De Jong to be reflected in their report before they close their accounts.

Manchester United are reportedly set to increase their offer for the Netherlands international to €80 million. This falls short of Barcelona’s €85 million valuation but the Red Devils are confident that an agreement can be reached.

Manchester United are ready to increase their offer for De Jong to about €80 million. Barcelona have been holding out for a fee of €85m but are keen to conclude a transfer before Thursday, when Spanish clubs close their accounts thetimes.co.uk/article/manche…

Manchester United are ready to increase their offer for De Jong to about €80 million. Barcelona have been holding out for a fee of €85m but are keen to conclude a transfer before Thursday, when Spanish clubs close their accounts thetimes.co.uk/article/manche…

The two clubs have been embroiled in one of the most protracted transfers of the summer. Frenkie de Jong has been identified as United’s primary transfer target but the Old Trafford outfit have failed to meet the Catalans’ asking price.

They reportedly had their first bid of £55 million rejected and are working on submitting an improved offer.

The Red Devils have seen their midfield severely depleted this summer, with several first-team midfielders departing the club. Paul Pogba, Nemanja Matic, Juan Mata and Jesse Lingard have all left Old Trafford on free transfers and need to be replaced.

Erik ten Hag has identified Frenkie de Jong as his primary target in midfield and will be keen to reunite with the 25-year-old. Both men had a productive two-year relationship at Ajax, with De Jong blossoming under Ten Hag’s management.

They have been embroiled in a protracted negotiation with Barcelona for Frenkie de Jong, much to the chagrin of fans. The back-and-forth with the Blaugrana has taken up valuable time that could have been invested in the pursuit of other players.

The Red Devils’ hierarchy needs to wrap up proceedings for De Jong’s transfer as soon as possible so focus can be channelled to other targets.