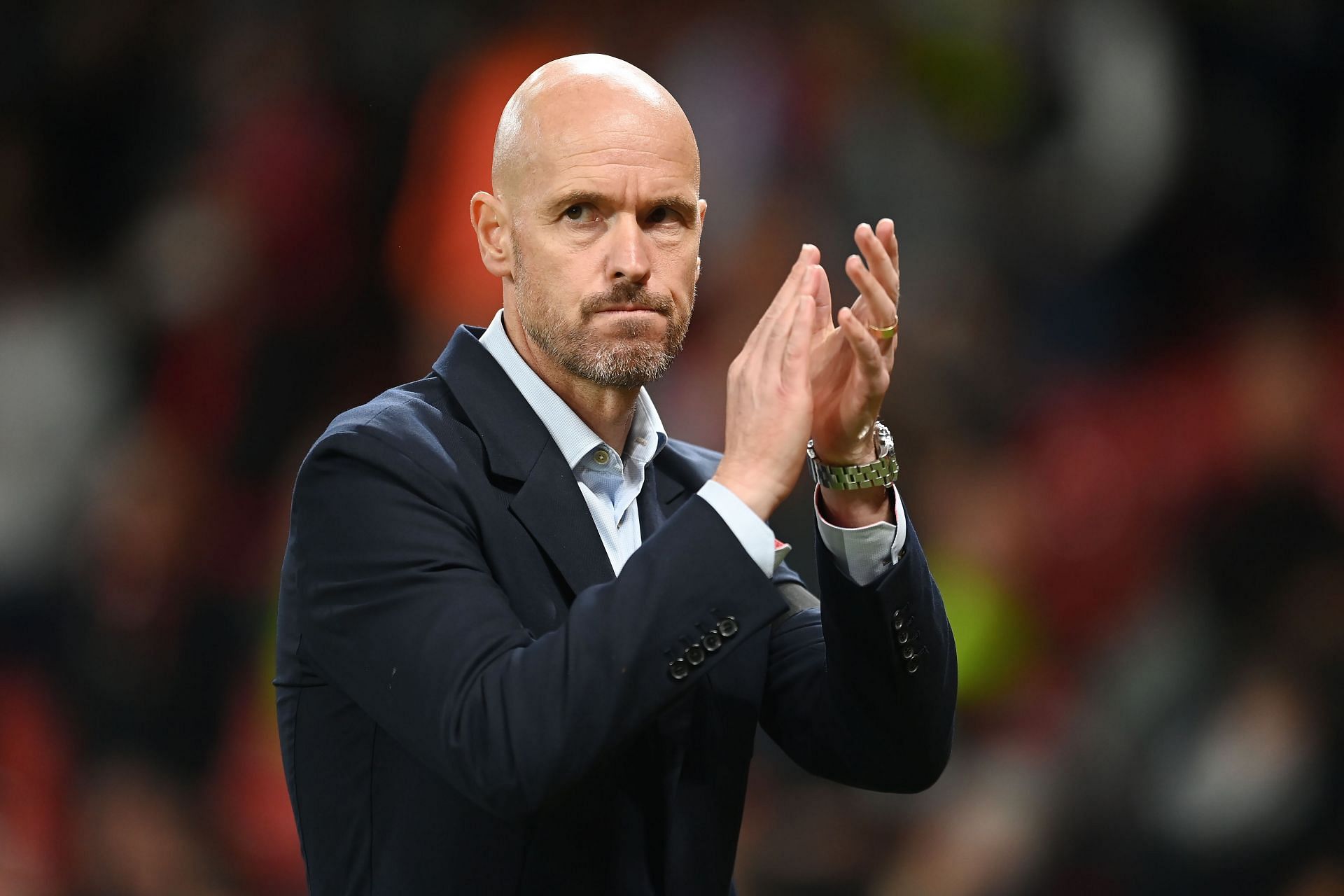 Manchester United have enjoyed a mixed start to life under Erik ten Hag. The Dutch manager took charge this summer and has guided them to fifth in the league after a stuttering start to his reign.

Meanwhile, Cristiano Ronaldo has said that he has no plans to retire after the FIFA World Cup in Qatar later this year. Elsewhere, former Tottenham Hotspur goalkeeper Paul Robinson has backed the Red Devils to sign Jan Oblak.

On that note, here’s a look at the key Manchester United transfer stories as on September 22, 2022:

Cristiano Ronaldo not planning to retire after World Cup