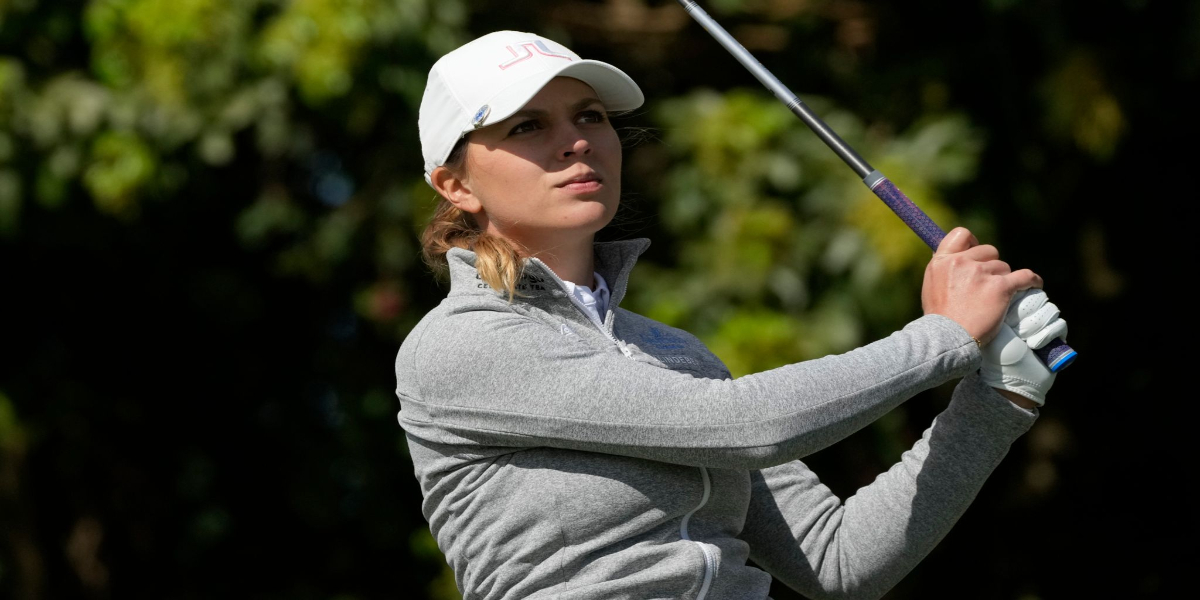 After MacLaren and Fanali – who both shot 67 in the last round – made two-putt birdies on the principal play-off opening, Metraux holed it.

“It’s difficult to acknowledge this moment, yet I’m extremely, cheerful,” said the 25-year from Lausanne, whose senior sister Kim completed in a tie for seventh.

“I had a touch of adrenaline on the subsequent shot, since I wasn’t wanting to hit it as far as possible up to the top level.

“I hit a great shot and when it fell off the face I realized it was some place on the green and that is the thing I needed.

“At the point when I saw it had come up, it was a little reward. I had a decent perused from my most memorable putt in guideline, so I knew what the putt was doing and put a decent stroke on it and it went in.”