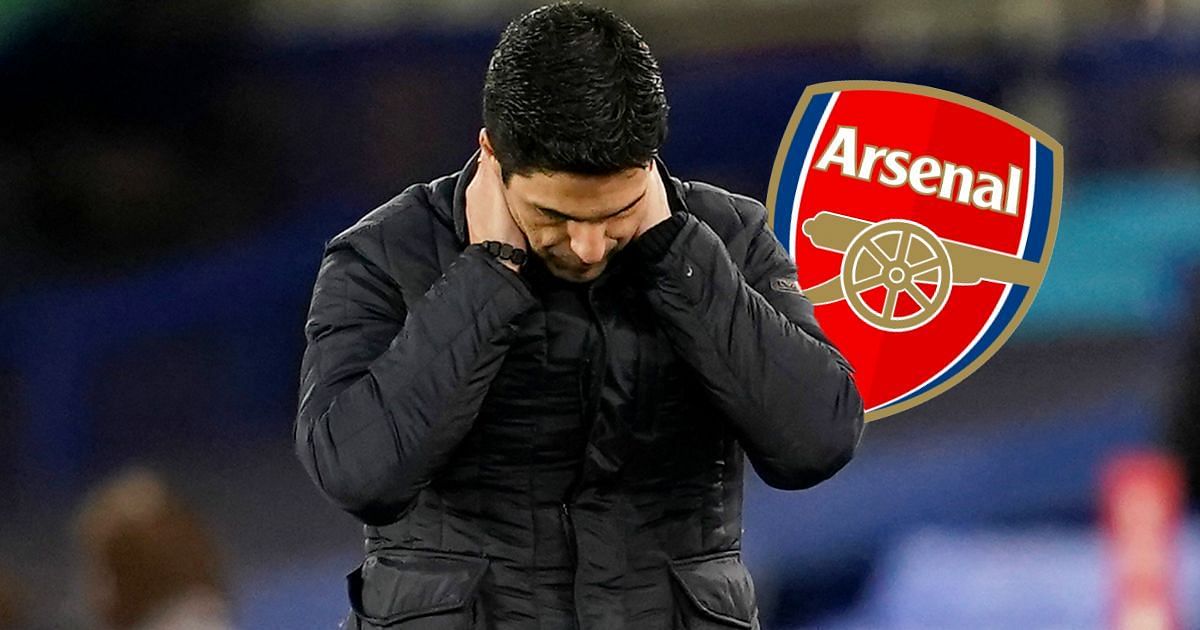 Arsenal manager Mikel Arteta has confirmed five players who’re injured. The Gunners are currently in the midst of their pre-season campaign in the United States but have already been riddled with injuries.

After their 2-0 friendly win over Everton yesterday, Arteta gave an update on the players who picked up injury problems. He said (via James Olley):

“We have Kieran (Tierney) with a slight problem; we have Emile (Smith Rowe) with a muscular niggle, Tomiyasu as well & Ben (White). Vieira has a slight problem in his bone; hopefully, he will start to train in the next week or so.”

Tierney went off injured just 33 minutes into their clash with Nurnberg, while Smith Rowe was absent from the Everton clash. White, Tomiyasu and Vieira are yet to make an appearance this pre-season.

The Gunners are invariably blighted by a host of injury concerns, something that has reared its head during the ongoing pre-season too. Tierney and Tomiyasu missed a large chunk of their second-half of the 2021-22 season with knee and calf injuries respectively. Neither has fully recovered yet.

🚨 Mikel Arteta on injuries: “We have Kieran [Tierney] with a slight problem, we have Emile [Smith Rowe] with a muscular niggle, Tomiyasu as well & Ben [White]. Vieira has a slight problem in his bone, hopefully he will start to train in the next week or so.” [@JamesOlley] #afc

White has a point to prove in the upcoming season after struggling to live up to his £50 million price tag last season, but injuries have sidelined him for a while.

As far as Vieira is concerned, the Portuguese midfielder had only signed from Porto but is currently nursing a foot injury. However, he eased concerns by promising to return to training ‘in a few days’.

Arsenal will continue their pre-season campaign against Orlando City on Wednesday in the 2022 Florida Cup.

Following a series of promising acquisitions, Arsenal have posted promising results in their pre-season campaign too. The Gunners have struck 12 goals in three games, including five against Nurnberg and two against Everton.

New signing Gabriel Jesus has struck in the last two games. The Brazilian is settling in nicely and could be the panacea for their attacking woes last season.

So far so good for Arsenal, who still have a few games before they kickstart their 2022-23 Premier League campaign on August 5 against Crystal Palace. A top-four finish, something they’ve not achieved since 2016, is their primary objective, and the early signs are promising.