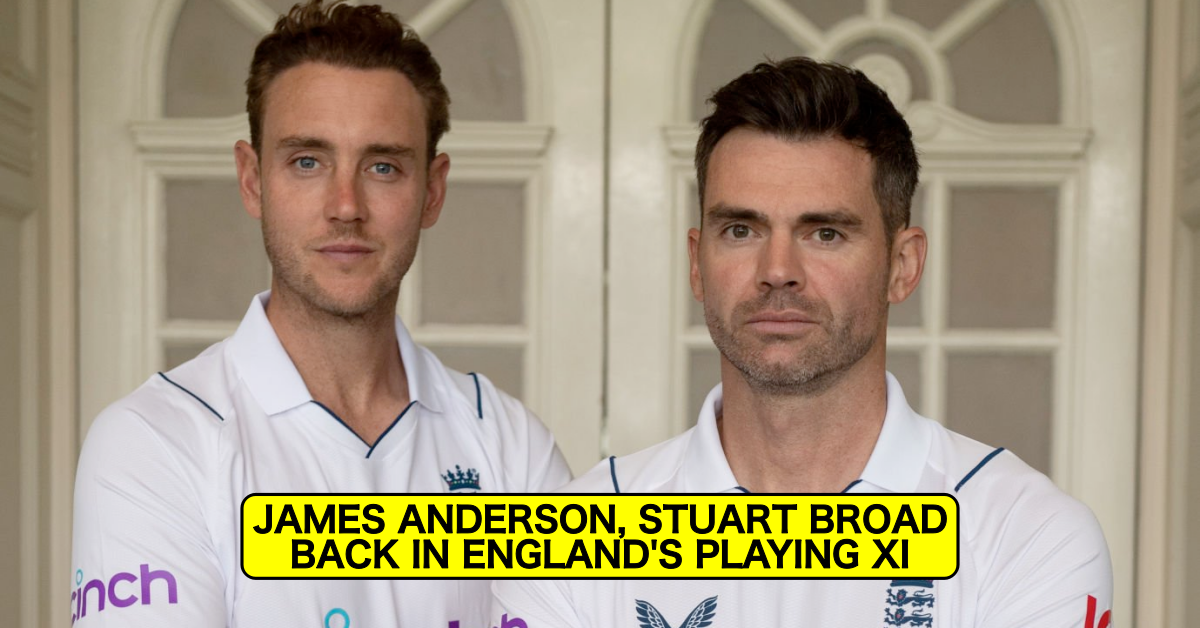 Test cricket has resumed post the IPL with England taking on New Zealand in their own backyard in a three-match Test series. The first Test at Lord’s has seen plenty of action already as heaps of wickets fell on the first two days of the Test match. The Test match is very likely to end within three days given the bowlers from both sides have wrecked havoc so far.

The Lord’s pitch has come under the scanner for the way it has played out so far in the Test match. The likes of James Anderson Stuart Broad, Tim Southee and Trent Boult have been unplayable. Meanwhile, in this article, we take a look at most Test wickets by a seamer on a single ground.

Most Wickets In Tests By A Seamer On A Single Ground

Vaas is a veteran of 111 Tests for Sri Lanka in which he has picked 355. Most of his wickets have come in the sub-continent. The left-arm pacer forged a great partnership with Muttiah Muralitharan from the late 90s to the early 2000s. He ranks fifth in this list with 80 wickets in Colombo.