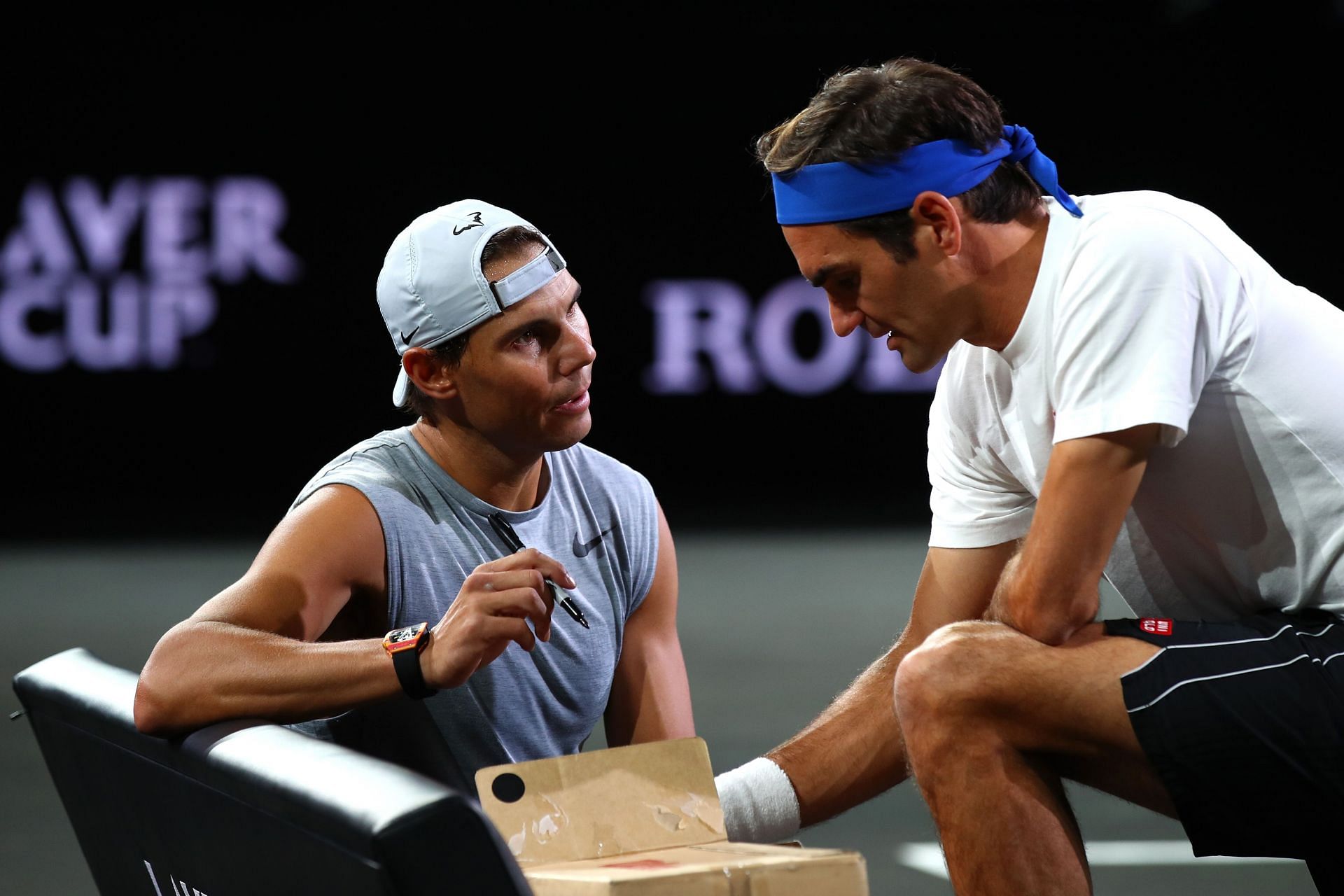 The retiring Roger Federer is set to play the last match of his illustrious career with his arch-rival and good friend Rafael Nadal on Friday at the O2 in London. Federer and Nadal are set to play the doubles match on the first day of the 2022 Laver Cup against Jack Sock and Frances Tiafoe.

Federer, widely regarded as one of the finest players in the sport’s history, announced his retirement from the sport last week. He has been out of action since Wimbledon last year and has faced multiple setbacks in his quest to return to the court.

With 20 Grand Slam titles, six ATP Finals, 28 Masters 1000s and a staggering 237 consecutive weeks at No. 1, Federer has a legacy that goes beyond numbers. However, the 41-year-old has realised that he has run his course.

Federer responded to the Laver Cup’s announcement of their first day schedule that he’s set to play the last match of his career, albeit in doubles. He tweeted:

With Federer’s announcement, it’s clear that he has already played his last singles match – against Hubert Hurkacz in the Wimbledon quarterfinals last year – which he lost in straight sets. The third set in that match marked the only time in 221 matches on grass (192-29) that Federer got bagelled.

The 41-year-old retires with a stellar singles record of 1251 wins and 275 losses, yielding 103 titles. Only Jimmy Connors has won more singles matches (1274) and singles titles (109) than Federer.