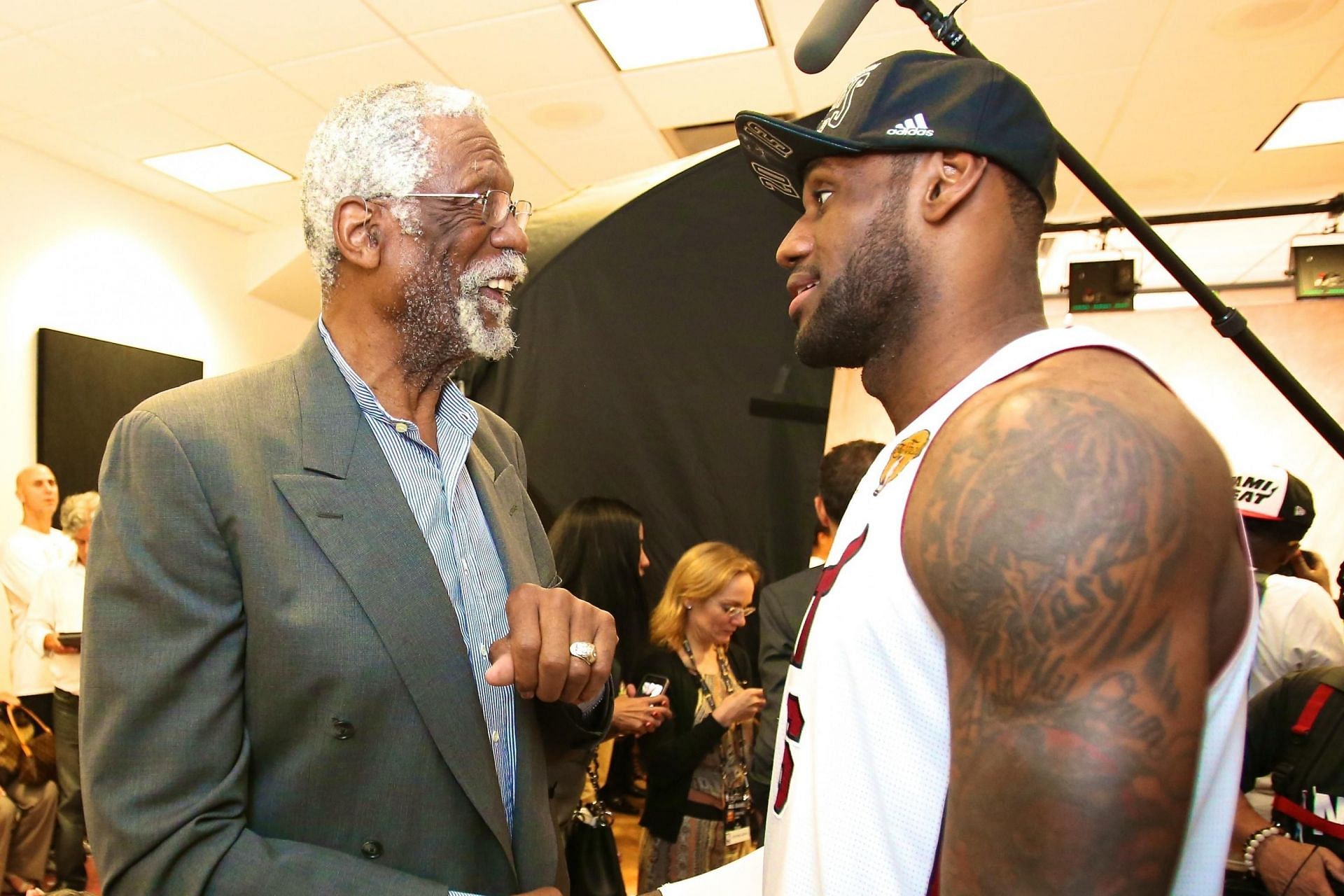 While a wide range of current and former players went out of their way to express their appreciation for Bill Russell this week, one who hasn’t is LeBron James. Despite being an NBA pioneer, the icon, who died Sunday, wasn’t always the warmest personality to some. Sports analyst Jason Whitlock speculated about why the LA Lakers superstar hasn’t commented on Russell’s death:

“I know all of the media is celebrating Bill Russell – and he’s this great activist, and he’s obviously a great champion – but my speculation is that LeBron’s interactions with Bill Russell were not good, and LeBron’s not being phony and fake and going to run out here on social media and act like he and Bill Russell were all warm and fuzzy.”

The NBA world lost a legend when Russell died at the age of 88. Celebrities and personalities throughout the basketball world took to social media to pay their respects for one of the greatest players in the game’s history.

Russell was a pioneer for the game, and his impact will never be questioned. He won 11 championships with the Boston Celtics. He would also go on to become the NBA’s first African American head coach.

Basketball world shines light on the career of Bill Russell