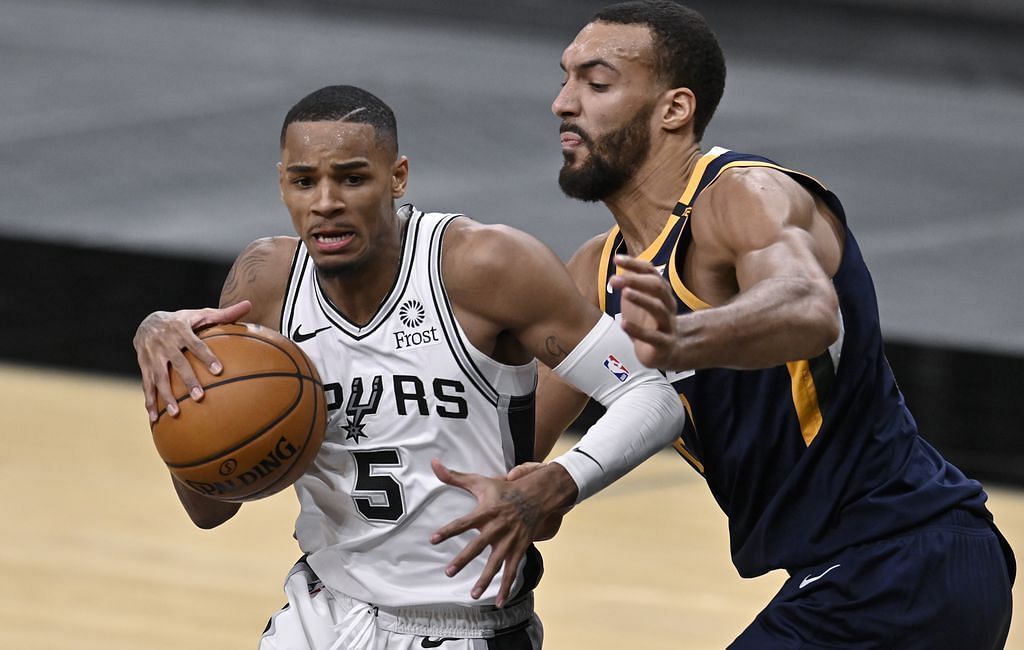 Eminent NBA analyst Zach Lowe has reported that executives in the league are outraged at the recent blockbuster trades.

The NBA offseason kicked off with two megadeals involving Rudy Gobert and Dejounte Murray, drastically changing the landscape of the league. The Utah Jazz traded Gobert to the Minnesota Timberwolves for a huge package involving multiple players and picks. Meanwhile, the Atlanta Hawks acquired Murray from the San Antonio Spurs to give Trae Young an All-Star running mate.

While the trades make sense for some fans, the packages around the players were considered extensive and ‘over the top’. As per ESPN’s Zach Lowe, several executives around the league called the deals ‘reckless’. He wrote:

“But there is always risk, no matter how great the players involved. Several front-office executives around the league used a word beyond ‘risk’ to describe the recent Atlanta and Minnesota deals: reckless.”

The Atlanta Hawks traded Danilo Gallinari, three first-round picks and a future pick swap in exchange for Murray. Many have called the package too steep for a one-time All-Star who hasn’t proven anything in the NBA. The Hawks are getting an inexperienced guard who might or might not work well alongside Trae Young.

However, it’s still a risk worth taking because if the experiment works, the Hawks could have a deep postseason run. Meanwhile, the Minnesota Timberwolves’ package for Rudy Gobert is quite outrageous and has spoiled the landscape of free agency.