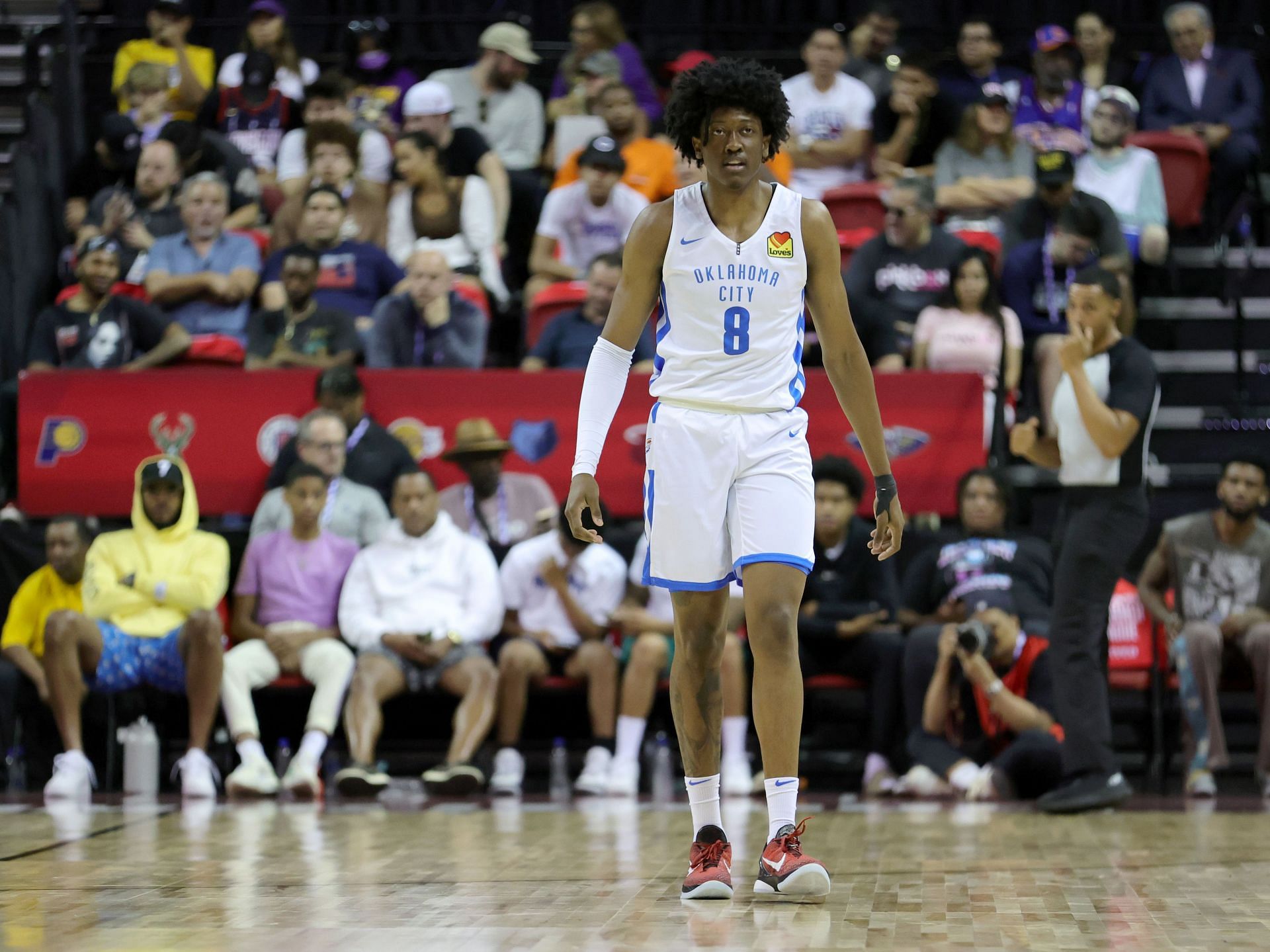 The Thunder have played in both Salt Lake and Las Vegas. They’ve only lost two games over the summer by a combined 3 points.

On the other hand, the New Orleans Pelicans haven’t been as successful. They have been one of the most inconsistent summer league teams. In their four games, they had two blowout wins, one blowout loss and one single-digit loss.

The upcoming matchup of talented young players will be exciting to watch.