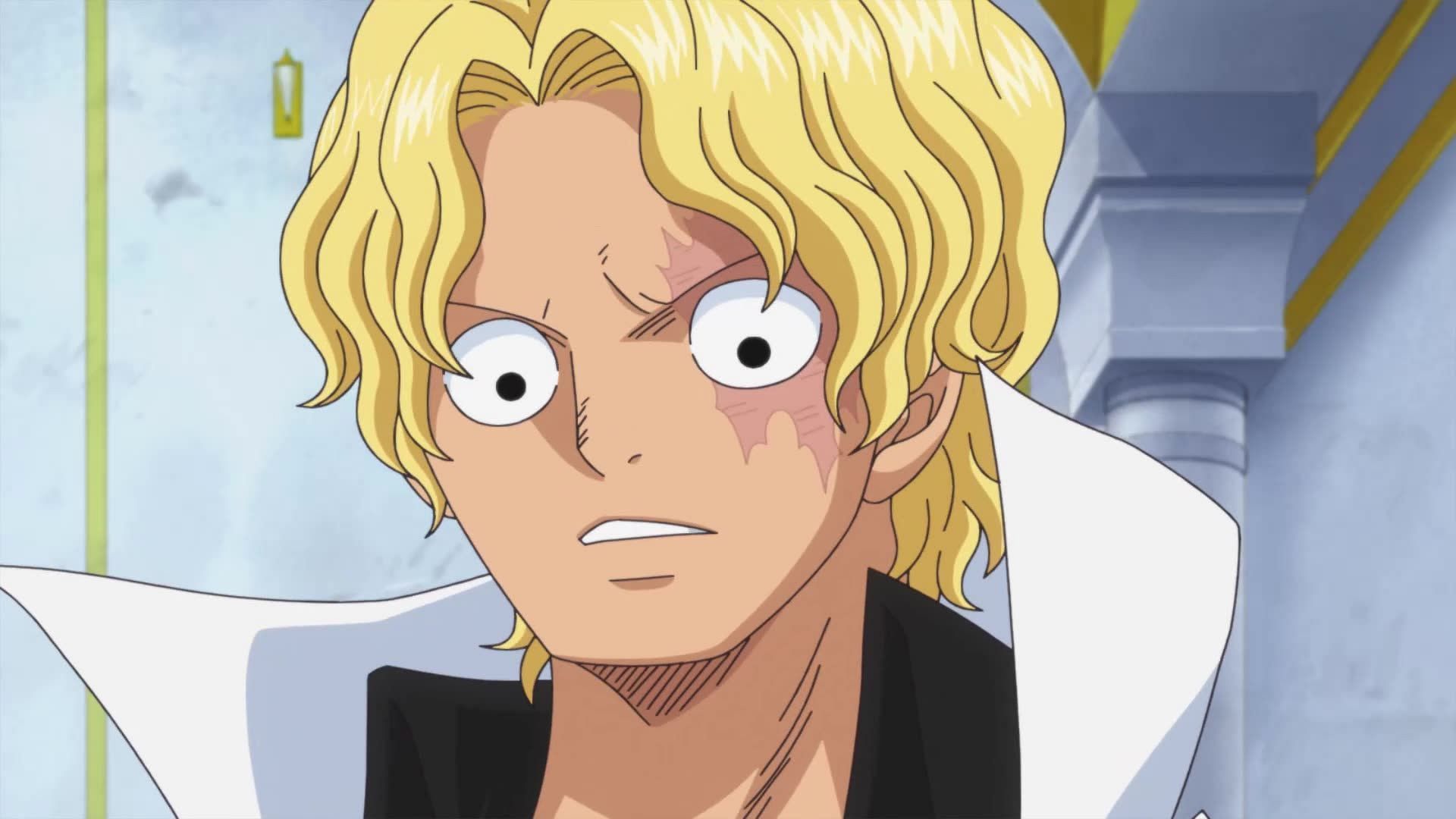 Fans of Oda’s incredible story have been waiting impatiently for the release of any information regarding One Piece Chapter 1054. They have been waiting for a month without any kind of hint about what will happen to their favorite characters in this new iteration of the series.

Fortunately for all those restless fans, the first spoilers for this long-awaited chapter have started to come out on Twitter. Inside these spoilers, fans will find more information about the new villain, Admiral Greenbull, and where Sabo has been. Continue reading to learn more about these spoilers for One Piece Chapter 1054.

Disclaimer: This article deals with spoilers. Viewer discretion is advised.

The chapter will also provide information about the mysterious and ruthless Admiral Aramaki. He was revealed fairly recently in One Piece Chapter 1053, where he took down the Animal Kingdom Pirates with the help of his special power.

Not much is known about his abilities, except for the fact that he can elongate his fingers and use them as roots to absorb any liquid they come in touch with. The most recent spoilers indicate that his Devil Fruit is a type of logia, the rarest and most powerful kind of fruit inside of One Piece’s world.

Someone dies In the new One piece chapter it’s named after Sabo so maybe him.

Someone dies In the new One piece chapter it’s named after Sabo so maybe him.#ONEPIECE1054

Besides the death we have been warned to prepare for, nothing major has been confirmed about One Piece Chapter 1054. Still, it was confirmed that there will not be a break next week, which means One Piece fans will not have to wait as long to know what will happen to Sabo and other favorite characters.