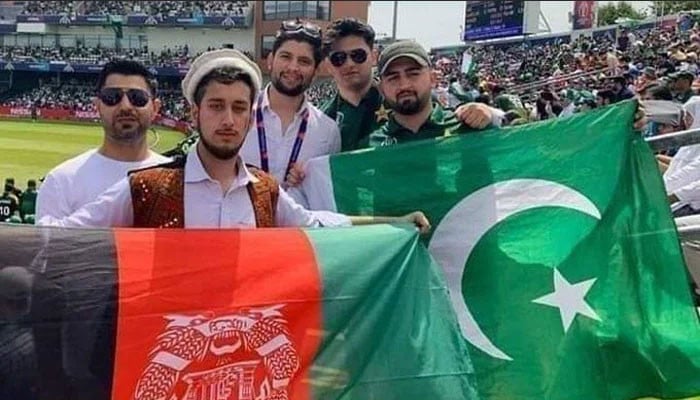 LAHORE: Amid the busy schedule of the Green Shirts, there is no chance of a three-match ODI series between Pakistan and Afghanistan this year, said well-placed sources.

Afghanistan and Pakistan were to play a three-match series this year. The Afghanistan Cricket Board (ACB) was to host Pakistan.

Despite having a window in the summer season, the authorities have failed to make the series possible, the sources added.

It will now not be possible until April next year due to the busy schedule of the Green Shirts, said the sources.

However, the PCB authorities are making efforts to find a new window for the series against Afghanistan, said the sources.

As per the schedule, Pakistan will play a T20 home series against England from September 15 to October 2.

Following the home series, the Green Shirts will visit New Zealand where they will play a three-nation T20 series. The tri-nation series is part of the preparations for the upcoming T20 World Cup scheduled to be played in Australia. The cricket boards of Pakistan, New Zealand and Bangladesh have agreed on the series, the sources added.