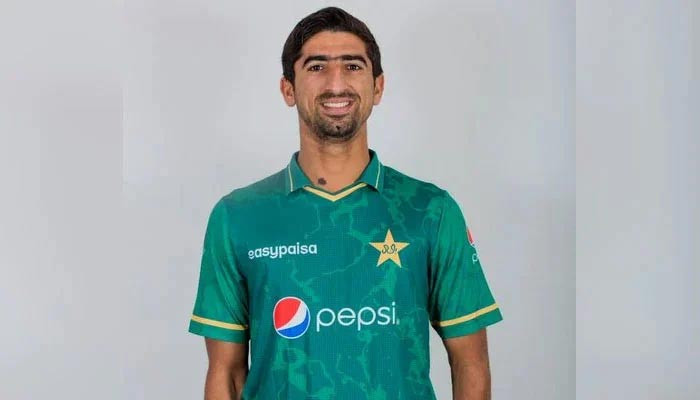 DUBAI: Injured pacer Shahnawaz Dahani has been ruled out of the Asia Cup 2022, dealing a major setback to the Pakistan side ahead of their first clash in the Super 4s stage against arch-rivals India.

Babar Azam-led Pakistan already faced major setbacks of Shaheen Shah Afridi’s absence in their first meeting with the neighbours and will now also feel the burden of Dahani’s absence as the Men in Green were banking on their bowling after Friday’s record-breaking victory against Hong Kong.

Shaheen suffered a side strain injury while bowling during the second match of the Asia Cup tournament against Hong Kong.

The Pakistan team spokesperson said that the medical will monitor Dahani’s condition in the next 48-72 hours, following which they will make decisions, including carrying out a scan and further participation in the tournament.

In Dahani’s absence, Hasan Ali or Mohammad Hasnain will get a chance to play against India. It should be noted that these two replaced Shaheen and Mohammad Wasim Jr.