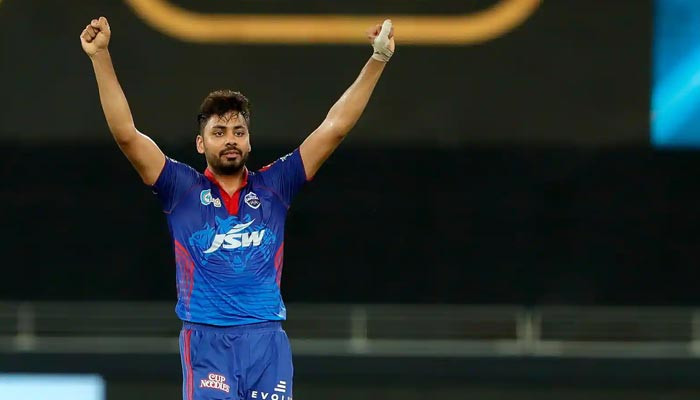 Speaking to journalists on Saturday, India’s head coach Rahul Dravid said Avesh is suffering from fever and is currently under the supervision of the medical team.

“Avesh is not feeling well. He is suffering from a mild fever. I hope he will be available for tomorrow’s match,” he told reporters.

Avesh has taken two wickets so far in the Asian event.

On Friday, India’s all-rounder Ravindra Jadeja was ruled out of the T20 tournament due to a knee injury.

Meanwhile, Pakistan’s pacer Shahnawaz Dahani also suffered a side strain and will not be available for the big game tomorrow.

Injuries kept on denting both India and Pakistan throughout.