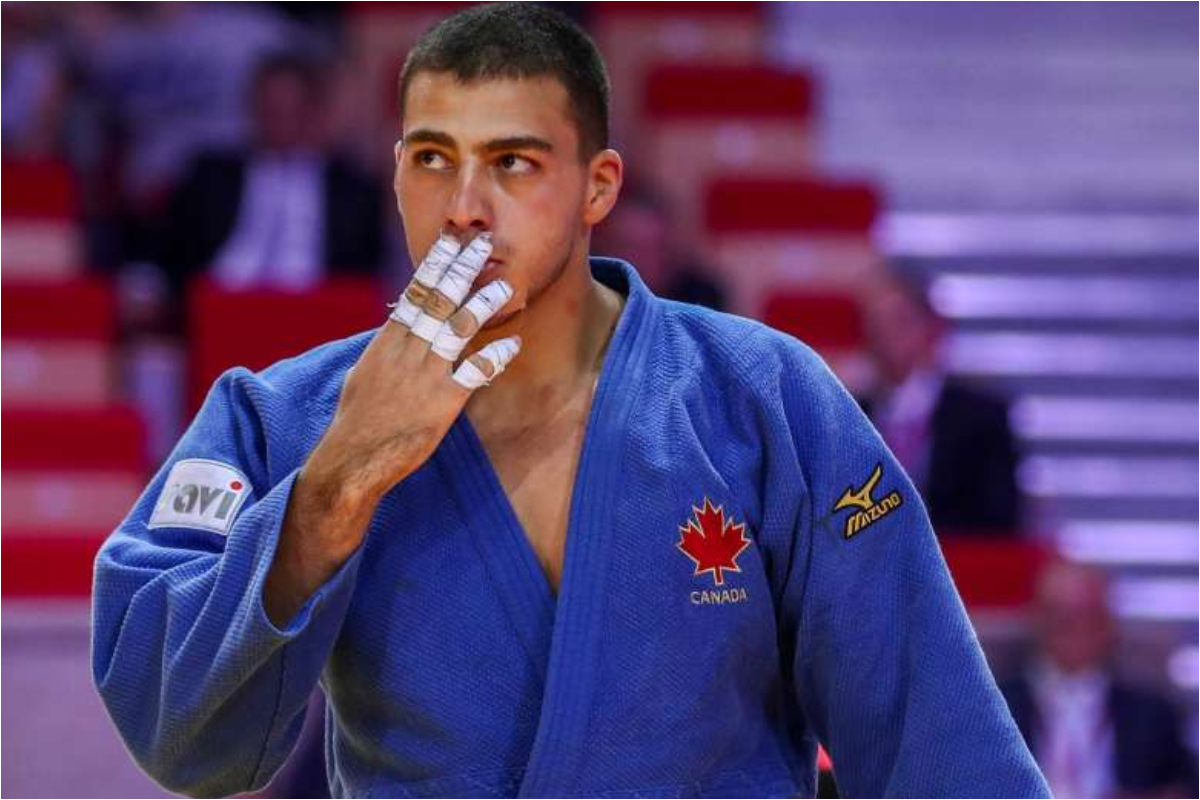 Pakistan finally got its first medal at the Commonwealth Games 2022 on Wednesday, after a long wait.

Shah went into the fight for the bronze medal after losing the first round of the -90kg weight category.

Shah has now won a medal at the Commonwealth Games for the second time. In 2014, he won the silver medal in Glasgow.

Hussain Shah, a boxer who won a bronze medal at the Olympics, has a 20-year-old son who has also won two gold medals for Pakistan in the South Asian Games.