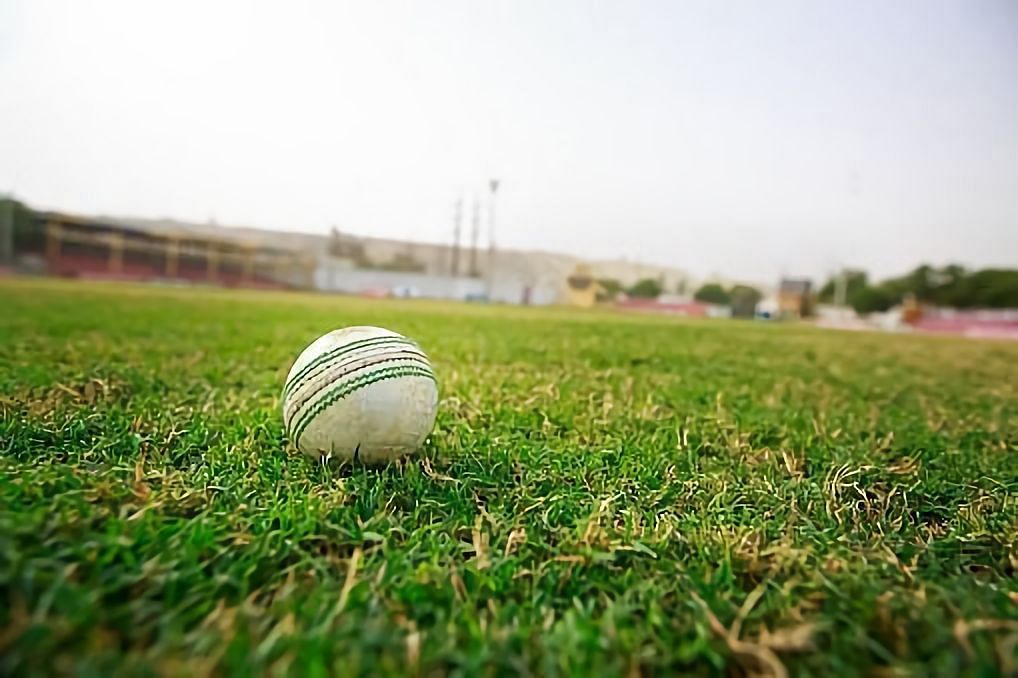 Patriots will take on Smashers in match number 50 of the Pondicherry T10 2022 at the Cricket Association Puducherry Siechem Ground in Puducherry on Sunday.

Patriots are in superb form and are sitting pretty at the top of the points table. They have eight wins and three losses apart from one tie. On the other hand, Smashers have been in good form and have a win-loss record of 7-5. They are currently third in the points table.

The track at the Cricket Association Puducherry Siechem Ground in Puducherry is likely to be a good one to bat on. A high-scoring game may be on the cards. There could be some turn for the spinners.

S Parameeswaran has had a huge impact with both bat and ball. He has returned with 209 runs, striking at 188.29 and has also taken 17 wickets with the ball.

Krishna Pandya is the third-highest run-getter in this competition and has scored 315 runs at a strike rate of 246.09. He also has eight wickets to his name.

Akshay Jain S is at the top of the wicket charts in this tournament. He has picked up 20 scalps at an economy rate of 7.09.