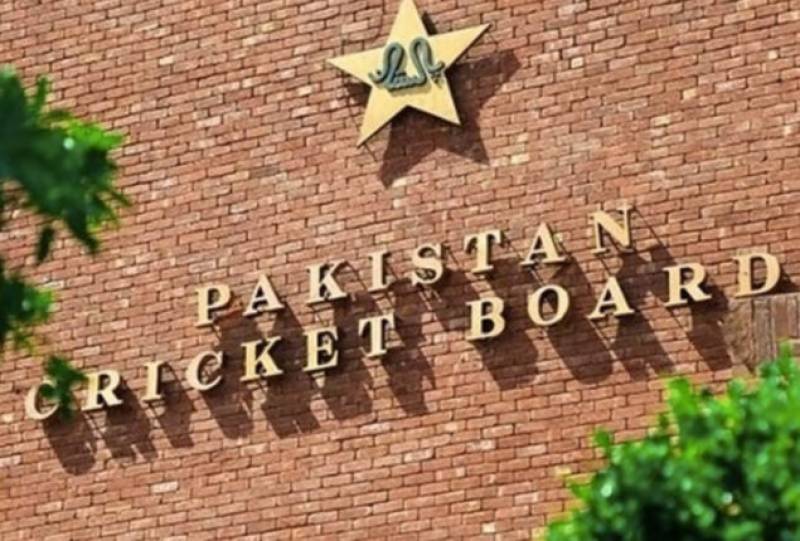 The Pakistan Cricket Board (PCB) has generated Rs13 million for the Prime Minister’s Flood Relief Fund from gate revenues of the first T20I against England at the National Stadium in Karachi.

“Since we have announced earlier that all the revenue generated from the first T20I against England will go to the PM Flood Relief Funds, we are delighted to announce that Rs13 million have been generated. The money will be donated to the PM Relief Fund,” PCB Chairman Ramiz Raja said in a statement.

“A packed National Stadium watched the first T20. Cricket has once again demonstrated that it unites our passionate nation, and thanks all the spectators who turned up to the match and contributed towards this noble cause.”

The PCB chairman hailed all those involved in the noble cause of supporting the affectless.

“The PCB stands firmly behind all those adversely affected by the calamity and salutes all those involved in the relief operations.”

A historic and intense monsoon dumped about three times as much rain as Pakistan’s three-decade average. Combined with glacial melt, this caused unprecedented flooding.

The deluge, which scientists say was exacerbated by climate change, has affected nearly 33 million people in the South Asian nation of 220 million. It has swept away homes, crops, bridges, roads and livestock in damages estimated at $30 billion.

PCB Chief Executive Faisal Hasnain said Karachi spectators have shown that they share the grief of all those affected by the monsoon rains and floods, which have left nearly 1,500 dead and over a million homeless.

“The PCB is honoured to have played a small part in generating funds from the first T20I that will be utilised in the rehabilitation of some of those affected by these terrible floods.”

In the first of seven-T20I series, opener Alex Hales hit a 40-ball 53 — his first international after a three-year absence on a failed recreational drug test — to anchor England’s chase of a modest 159-run target in 19.2 overs.

The win gave England a 1-0 lead in the seven-match series.