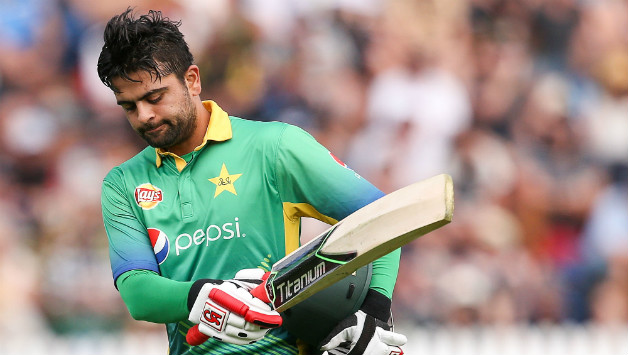 Pakistan opener Ahmed Shehzad stated that social media may not accept but fans in real life have told him that they have stopped following cricket ever since the 30-year-old was dropped from the team.

Shehzad last featured for the national team in 2019 during a T20I against Sri Lanka. His appearances were sporadic much before that as he went out of favour with the selectors following a scuffle.

“There is an entire world outside social media but when I meet fans in real life, they tell me that they have left watching cricket since I haven’t featured whereas others claim they liked the previous team better.”

“I never thought I would play for Pakistan and back then, there were a number of openers available too. Fate works in mysterious ways but you have to ensure that you do your hard work,” Shehzad told Cricket Pakistan.

Shehzad also said that Virat Kohli‘s career took off because of the backing he received from the then skipper, MS Dhoni. If he had the same amount of support, he could have stayed longer, as per Shehzad.

“I have said this before and I will say it again, Kohli’s career picked off amazingly because he found MS Dhoni but unfortunately, here in Pakistan, your own people cannot stand your success. Our own senior players and ex-cricketers cannot digest seeing someone succeed in the cricketing world, which is unfortunate for Pakistan cricket.”

“Kohli’s been struggling for form for the past two years, I was cast aside after two matches. I was told to perform in the Faisalabad tournament and I was the highest score there but still I was not handed another chance,” he added.