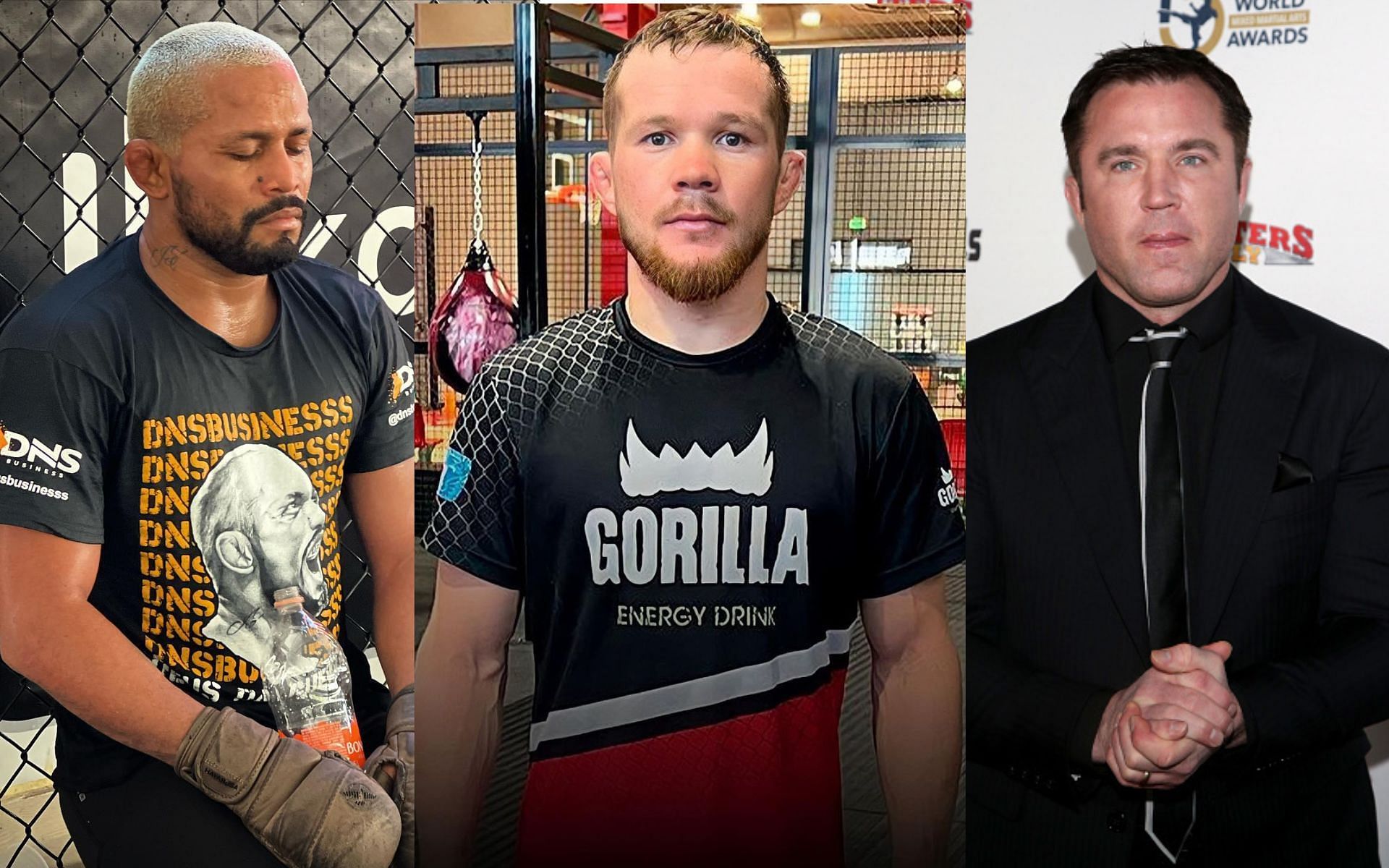 According to Chael Sonnen, Petr Yan is attempting to take advantage of Deiveson Figueiredo‘s unhappiness with the flyweight division’s current events. Sonnen also pointed out that the Brazilian has had problems with making the 125lbs weight limit. All of this resulted in him hinting at jumping to the 135lbs division.

This is where Petr Yan steps in. ‘No Mercy’ issued an open call out to the top of the division with no response from anybody. It led to the Russian calling out Figueiredo in an attempt to get a fight, even if it meant rushing the reigning flyweight champion to make the transition.

In a recent edition of his YouTube show Beyond The Fight, ‘The American Gangster’ said that when a champion is called out, it is assumed that the caller is campaigning for a title shot. However, that may not be the case this time:

“Yan might have followed that Figueiredo is thinking about leaving the weight class. Yan might have done the math to know Figueiredo’s gonna move right into a meaningful shot, but not possibly a world title fight. And maybe Yan wanted to be the one to greet him. Look, I gotta tell you that’s a great match. That’s a really great match.”

Watch Chael Sonnen talk about Yan and Figueiredo in the video below:

Chael Sonnen on Deiveson Figueiredo’s ultimatum to the UFC

The Oregon native weighed in on the Brazilian’s status in light of the upcoming interim title fight between Kai Kara-France and Brandon Moreno at UFC 277. The title was introduced due to the champion’s finger injury, which put him on the sidelines until the last quarter of the year. ‘Deus da Guerra’ went on record to say that he’s willing to leave the division to voice his displeasure about an interim title.

Figueiredo went as far as to call the interim title “plastic.” He also mentioned a potential jump on a few different occasions, which was backed up by his demands for higher pay to stay at flyweight.