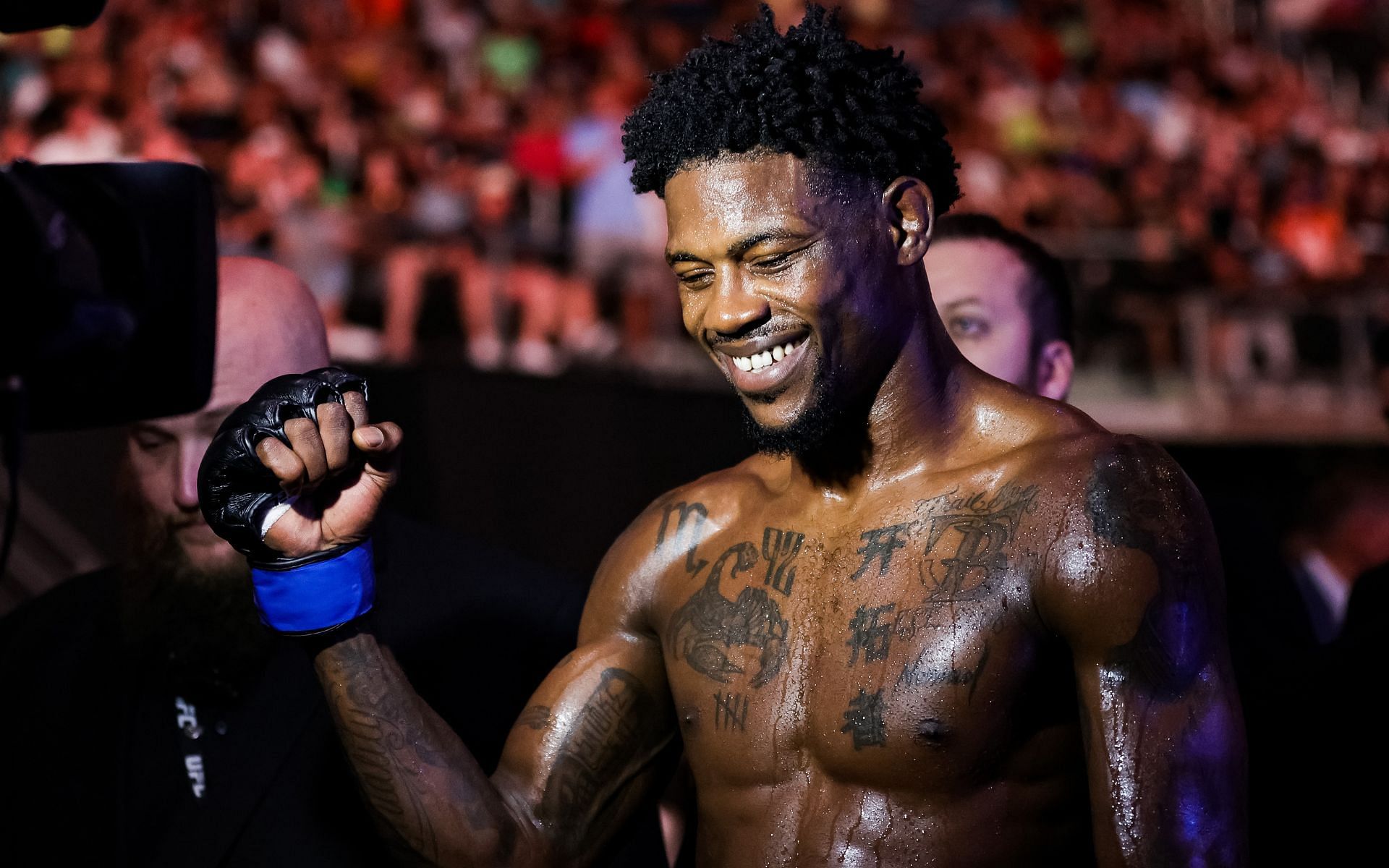 MMA fans have reacted to a post from UFC fighter Kevin Holland that has teased a possible retirement from MMA.

Kevin Holland last stepped into the octagon against Khamzat Chimaev following the chaotic events of UFC 279. During fight week, ‘Trailblazer’ and ‘Borz’ were involved in a physical altercation backstage that led to the cancelation of the press conference. Chimaev later missed weight for his bout against Nate Diaz and was instead rescheduled to face Holland in a catchweight bout.

The Chechen-born fighter immediately took the American down, eventually locking in a D’Arce choke for the victory in the first round.

Now, taking to Instagram, Holland claimed to have retired from MMA, writing:

Fans have reacted to the shocking revelation from Holland, with one suggesting that the American fighter should join the police force.

‘Trailblazer’ has been involved in multiple instances that have seen him tackle shooters and detain criminals until the police force has arrived. The 29-year-old even pulled a member of the public from their car after crashing.

“Police force. Time to be a crime stopper for real”