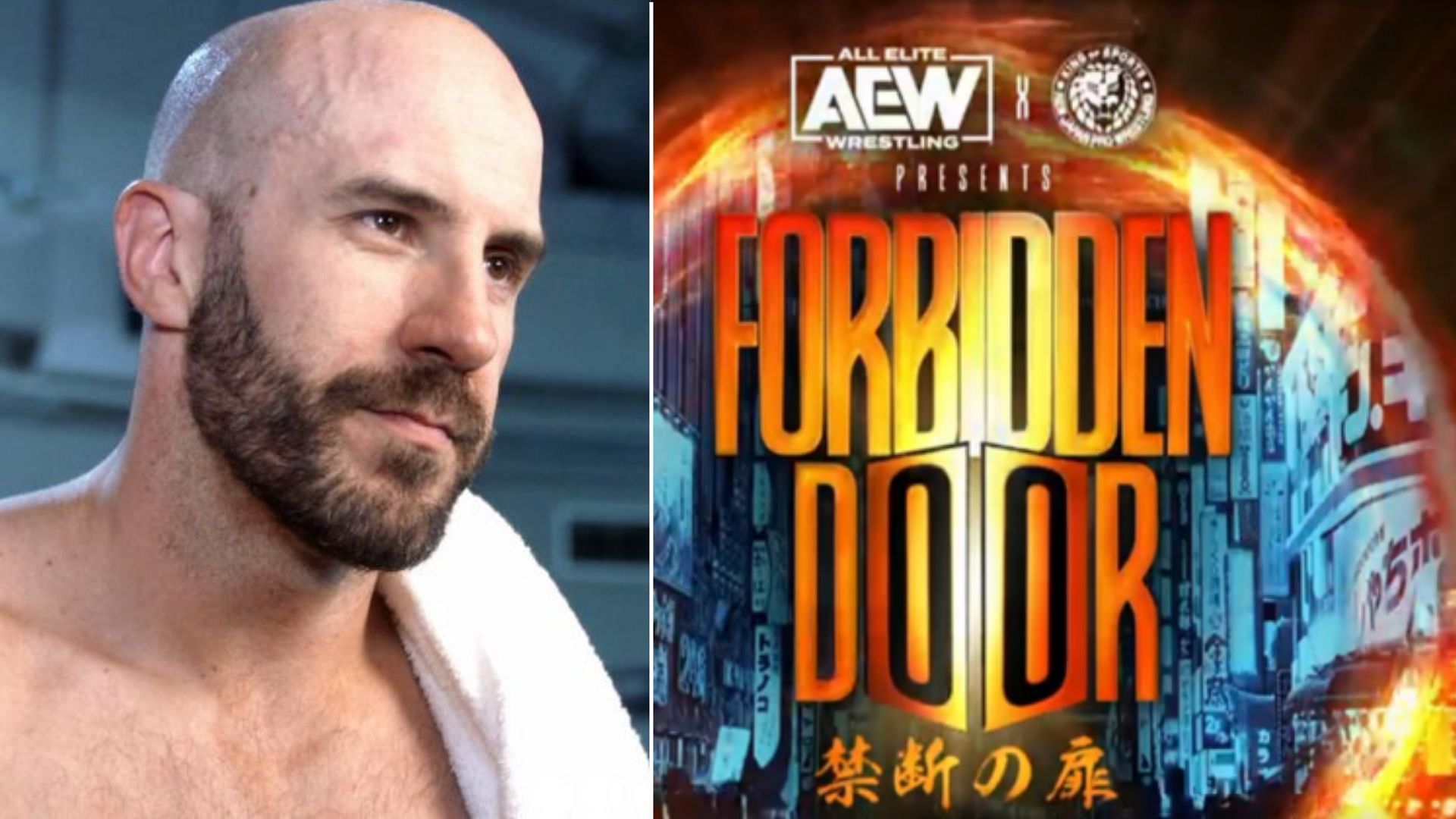 There’s been a potential update on Cesaro’s status ahead of this weekend’s AEW x NJPW: Forbidden Door pay-per-view.

Fightful Select reports that they have spoken to several promoters in the months that have passed since Cesaro departed WWE. It is said that the promoters that had reached out didn’t feel there was much interest from his side of things.

The report also states that Cesaro is back inside a wrestling ring, having been to Flatbacks in Orlando multiple times over the last several weeks. The report concludes by saying that there has been no word on whether or not the former WWE star is penciled in for Forbidden Door this weekend.

Cesaro departed WWE earlier this year and has yet to make a return to the wrestling ring since. His name has since been floated about by fans after a mystery debutant was teased, as his next steps are eagerly anticipated.

Bryan Danielson has had to pull out of his matches at the upcoming Forbidden Door and Blood & Guts events due to an injury. As the American Dragon teased a mystery replacement, Cesaro remains on the tips of fans’ tongues heading into this weekend.

Bully Ray thinks Cesaro could be good for AEW

Bully Ray discussed the idea of Cesaro replacing Bryan Danielson during a recent episode of Busted Open. During which he admitted that he would be a fan of the Swiss Superman performing an “Iron Man” role in AEW.

I’ve been talking about this work-horse iron man champion for a while now, and I think Cesaro is the perfect guy to be an iron man-type champion. Either one of them I think the AEW fanbase will go crazy for, and I also think it could be a good way to help get some of those WWE fans.” (4:45-5:40)

The former TNA World Champion also pondered whether or not Cesaro’s arrival in the promotion would attract WWE fans. Will the Swiss Superman be ALL ELITE this sunday? Comment down below.