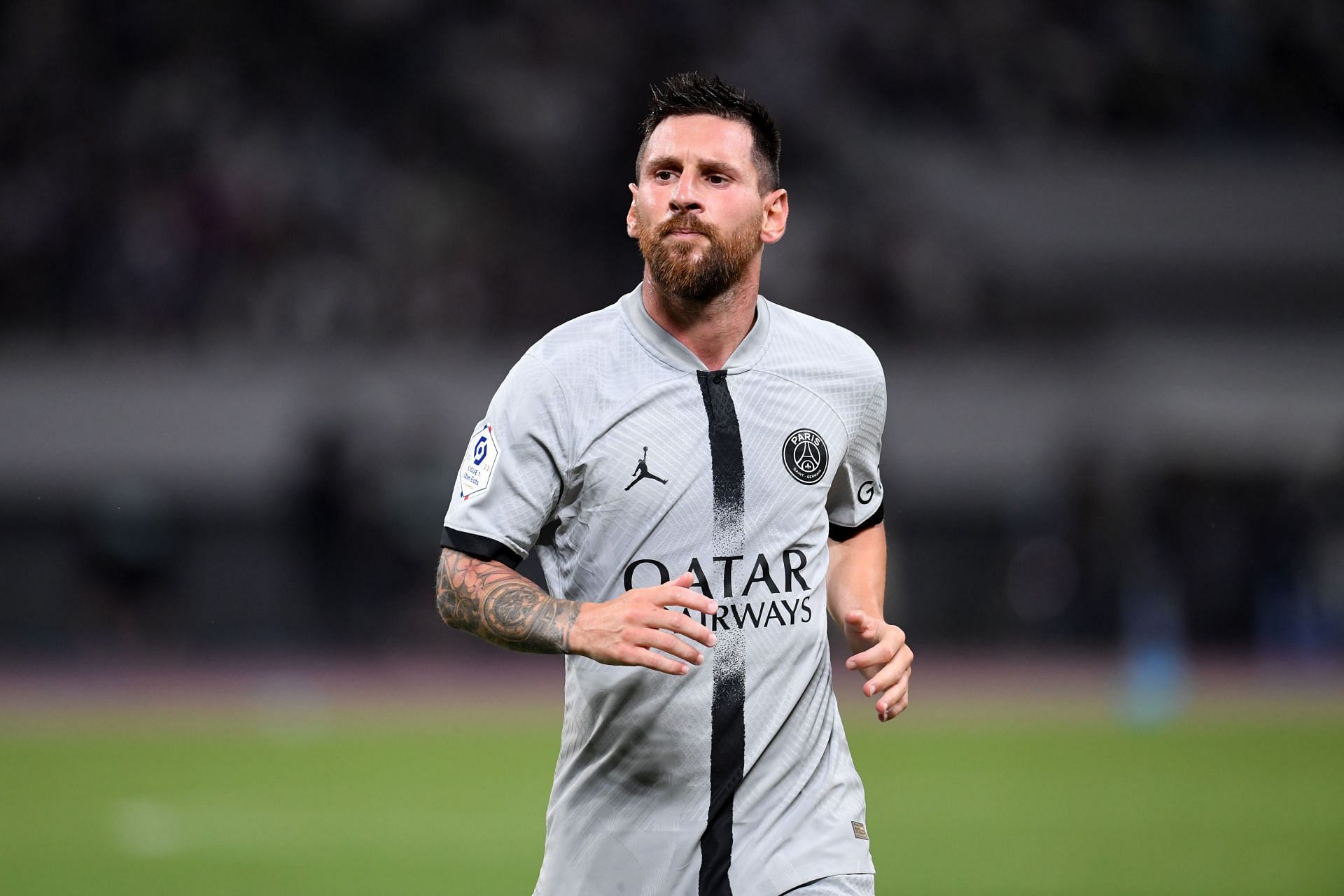 Paris Saint-Germain (PSG) are unbeaten in the new Ligue 1 season as they hit the road to take on Nantes on Saturday. The French champions beat Toulouse 3-0 in midweek with Neymar, Kylian Mbappe and Juan Bernat getting on the scoresheet.

They have looked nearly unstoppable so far this season with a 1-1 draw against AS Monaco last weekend (August 28) the only anomaly. Christophe Galtier’s men beat Nantes 4-0 in the Trophee des Champions final on July 31.

But it’s worth noting that Nantes have managed to beat PSG twice in their last three meetings in all competitions. Paris Saint-Germain have a couple of injury concerns but fans will be excited to see whether or not the new signings will feature this weekend.

Without further ado, let’s take a look at how PSG could line up against Nantes.