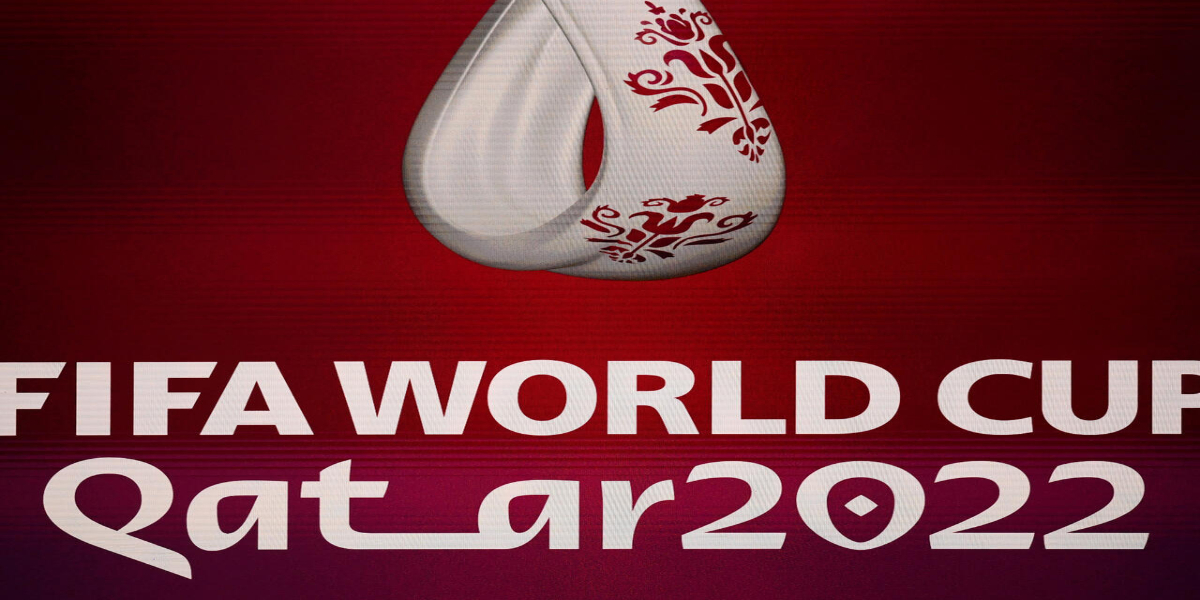 Qatar warned the general public Sunday against the use of unauthorised vehicle license plates with the FIFA World Cup Qatar 2022 logo, after it auctioned off dozens of number plates for hundreds of thousands of dollars.

“It is prohibited to copy and install the World Cup logo on the vehicle number plate,” tweeted the interior ministry, warning that violators would face legal action.

“The plates containing the World Cup logo are a special version that are issued according to specific terms and conditions in coordination with FIFA… and for auctioned special number plates only,” it said.

Fifty license plates bearing the World Cup logo were put up for auction in May, with the most expensive one going for 1.8 million Qatari riyals ($494,000).

In May, the Qatari authorities said five people were arrested “for promoting the sale of clothes bearing the FIFA World Cup Qatar 2022 logo without obtaining prior approval from FIFA”, which protects its trademarks.

This came after authorities last year raided a factory making perfume that was to be put in World Cup logo branded bottles, without arresting anyone. There is no official perfume.

FIFA is world football’s governing body and Qatar is to host the World Cup between November 21 and December 18.