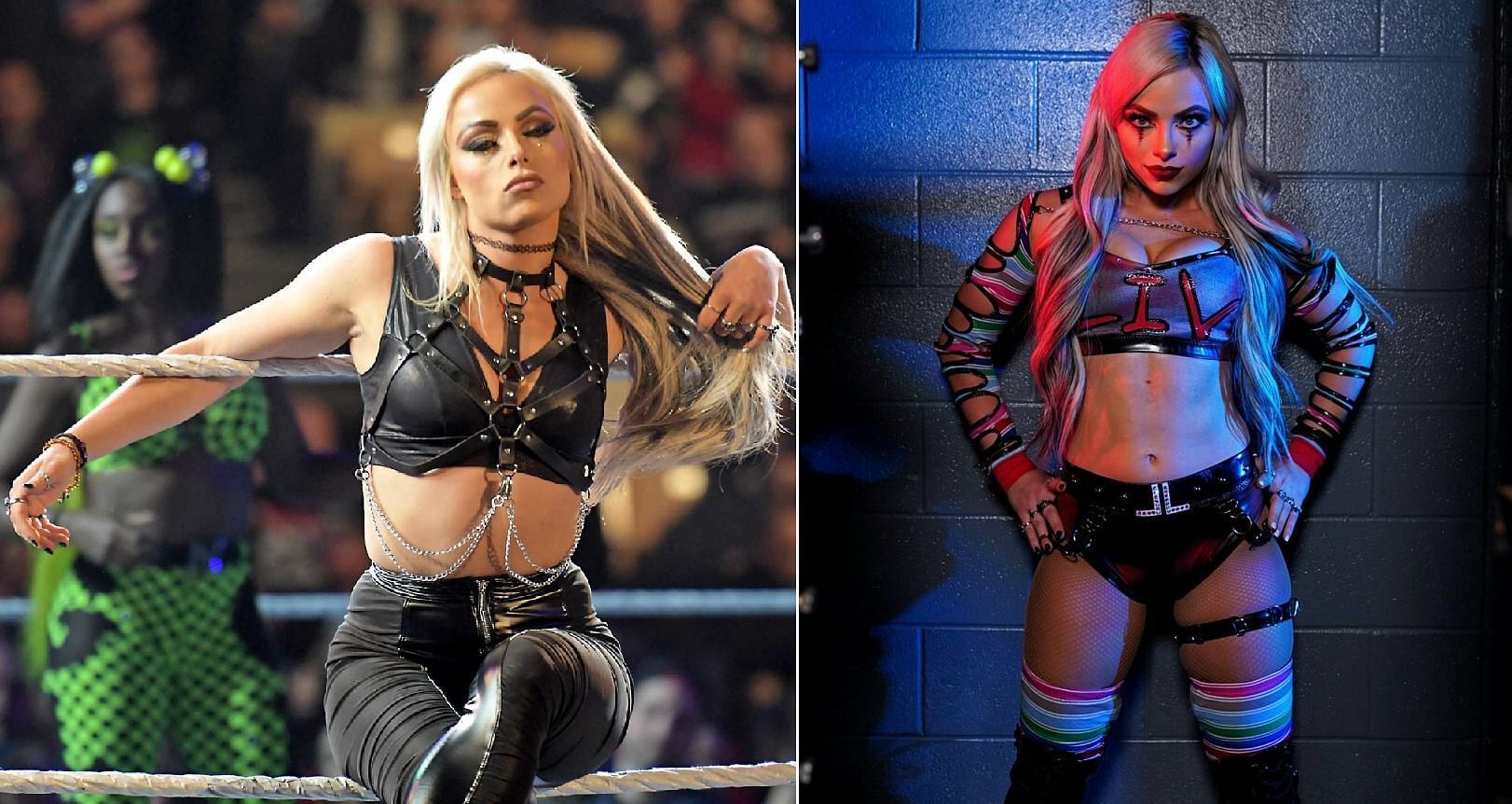 Liv Morgan was recently revealed as a cast member on The Kill Room, which will be her first movie role. Fellow WWE star Lacey Evans recently commented on the RAW star’s most recent career move, giving her significant praise.

Morgan will star alongside Hollywood stars Uma Thurman, Samuel L. Jackson, and Stranger Things actress Maya Hawke, but her role in the movie is yet to be revealed publicly.

Following the official announcement, several former and current WWE Superstars have praised Morgan on her latest career move. This is her obvious next step after the star mentioned a few months ago that her dream is to be cast in Chucky.

Lacey Evans is the latest star to congratulate Liv Morgan after she was recently moved back over to the SmackDown brand.

It’s unclear if Morgan is expected to take some time away from the company to film her scenes for her upcoming big-screen debut.

Morgan may be making moves outside of WWE at present, but the 27-year-old is also still an active part of the Monday Night RAW roster.

This weekend at Hell in a Cell, Morgan will be out for revenge when she teams up with AJ Styles and Finn Balor to take on The Judgement Day. Rhea Ripley and Morgan have unfinished business after The Nightmare turned heel on her best friend several weeks ago.

The Judgement Day is expected to gain a new member of the group this weekend. Interestingly, Morgan has been teased as someone who could go over to the dark side.

Q. Would you like to see Liv Morgan in The Judgement Day?