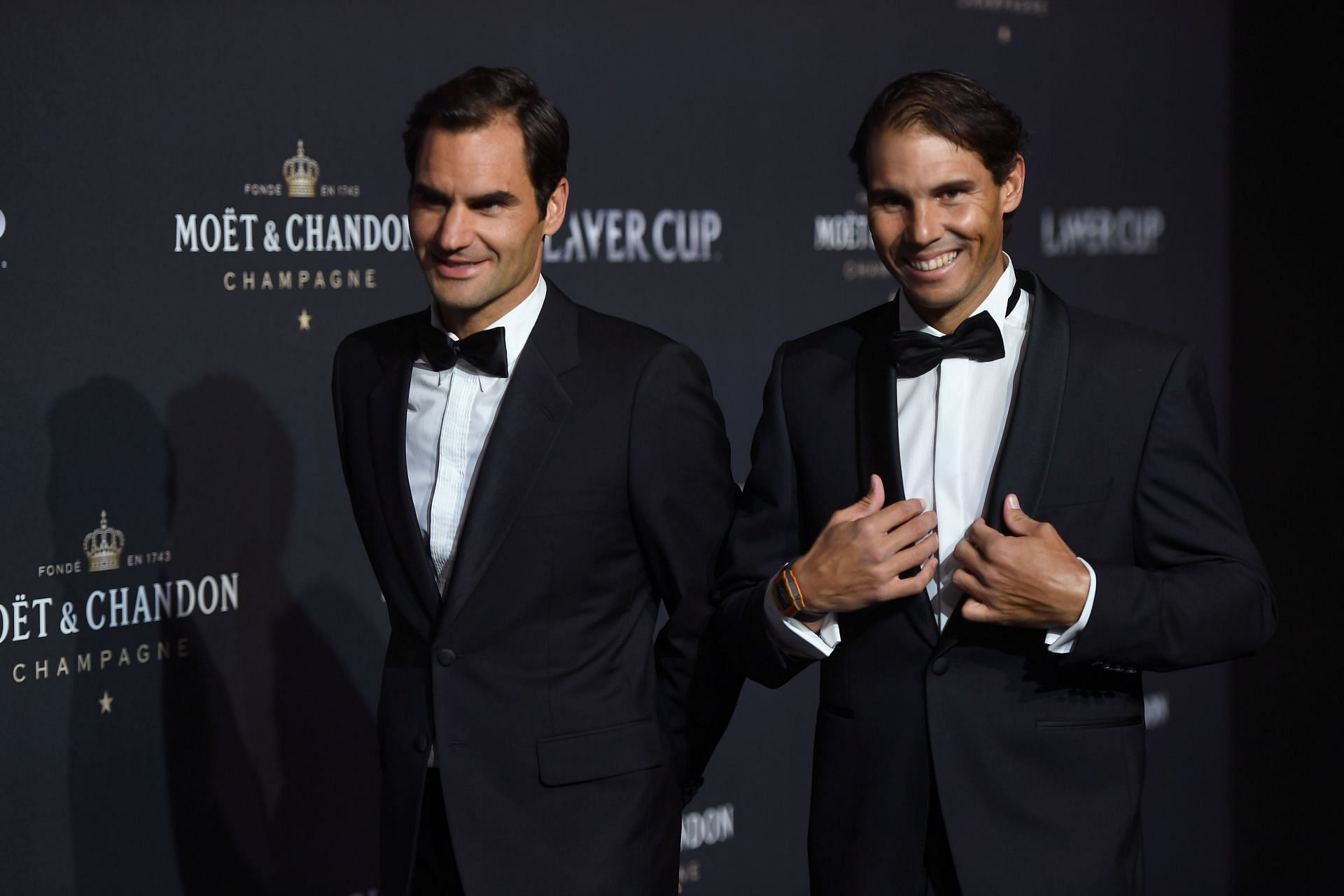 Roger Federer is set to say goodbye to tennis at the 2022 Laver Cup. The former World No. 1 has teamed up with good friend and long-time rival Rafael Nadal for his last hurrah. The legendary duo will take on the American pairing of Jack Sock and Frances Tiafoe on Friday evening.

Federer announced his retirement last week, stating he would call it quits upon the conclusion of the Laver Cup. The Swiss tried his hardest to make a proper return to the tour. However, he wasn’t making much progress following his knee surgery last year and knew it was time to hang up his racquet.

Fans were expecting him to compete on all three days of the tournament, but Federer confirmed that he’ll play a solitary doubles match with Nadal. The duo’s relationship has grown exponentially over the years. For them to be on the same side of the net for the Swiss’ final match is a wonderful conclusion to their long history on the court.

Speaking at a press conference on Wednesday, Federer further elaborated on his relationship with Nadal.

“For us as well to go through a career that we both have had and to come out on the other side and being able to have a nice relationship I think is maybe a great message as well to not just tennis but sports and maybe even beyond. For that reason I think it would be great,” – Roger Federer on his bond with Rafael Nadal.

Seeing the two legends competing on the court is a treat for any tennis fan. Their upcoming match will be even more momentous in light of Federer’s retirement.

Federer and Nadal will square off against the American duo in the second match of the night session at the O2 Arena on Friday. The match could begin earlier or later depending upon the conclusion of the previous match.