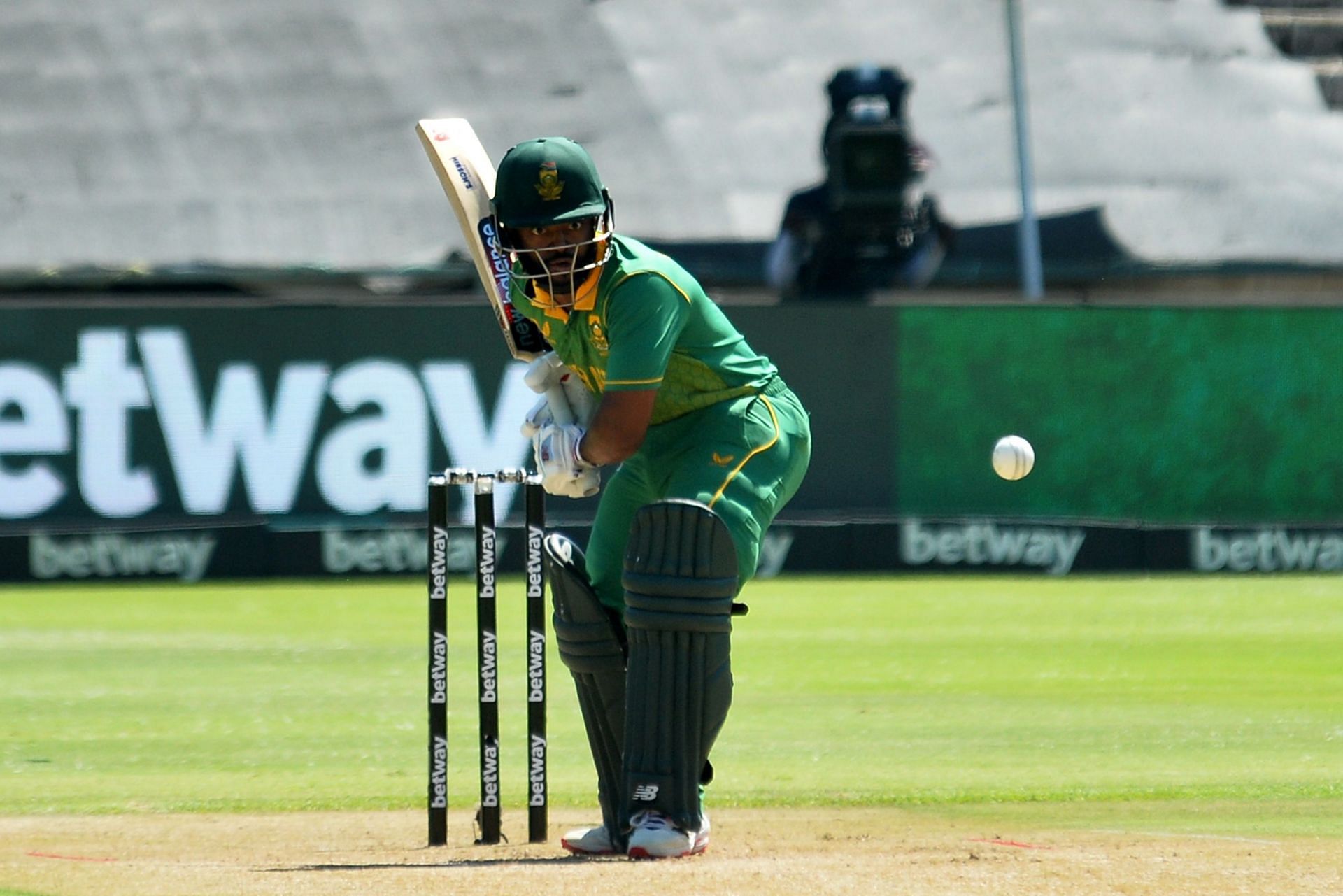 South African captain Temba Bavuma has stated that they are not expecting to have it easy against Team India in the T20I series even though the hosts have rested their big names. Bavuma believes that the Men in Blue will be just as competitive without a few of their star players.

Team India will be led by KL Rahul in the five-match T20I series, which starts at the Arun Jaitley Stadium in Delhi on June 9. Skipper Rohit Sharma and star batter Virat Kohli as well as pacers Jasprit Bumrah and Mohammad Shami have been rested. Youngsters like Umran Malik and Arshdeep Singh have been picked on the basis of their recent IPL success, while Dinesh Karthik and Hardik Pandya have also made a return.

Speaking ahead of the T20I series against India, Bavuma said:

“It’s obviously a new-look Indian side. A lot of guys who have done well in the recent IPL have been given opportunities. For us, as a team, we wouldn’t be looking at it (the series) any differently. We don’t really see it as taking on a ‘B’ side. The competitiveness will be there.”

Praising India for a change in mindset and attitude over the last couple of years, the 32-year-old added:

“It’s guys who play cricket hard, who play very competitively. Rohit Sharma and Virat Kohli are not there but the Indian fighting spirit will still be there. We don’t expect it to be easy for us. We still expect it to be tough, and we’ll be approaching it (the series) in that manner.”

Rahul will have a point to prove as captain. He was in charge when India were thumped 3-0 in the ODI series in South Africa at the start of the year and was criticized for his ‘listless’ leadership.

“It will be a challenge” – Temba Bavuma on facing ‘KulCha’

With Ravindra Jadeja unavailable and no place for Ravichandran Ashwin, the T20I series will see Kuldeep Yadav and Yuzvendra Chahal in action again together. The duo troubled the Proteas during the 2018 ODI series in South Africa, claiming 33 scalps in the six-match series.

Admitting that facing ‘KulCha’ would be a tough proposition, Bavuma said:

“It will be a challenge. We’ve played against them (Kuldeep and Chahal) a couple of times, and one hopes that this time we have a better understanding. The guys are individually speaking about them. They will have their individual ways of approaching spin and how they can be successful against the pair.

“For the younger guys, it will be important how they receive the knowledge that the seniors share. But, the way we have played slow bowling over the last 18 months or so, as a group, it gives us a lot of confidence and self-belief that we can dominate spin bowling this time (in India).”

While the series will kick-off with the first T20I in Delhi on June 9, the remaining four fixtures will be played in Cuttack (June 12), Visakhapatnam (June 14), Rajkot (June 17) and Bengaluru (June 19).

Also Read: “Don’t think there was a need for a break” – RP Singh questions decision to rest Rohit Sharma for South Africa T20Is