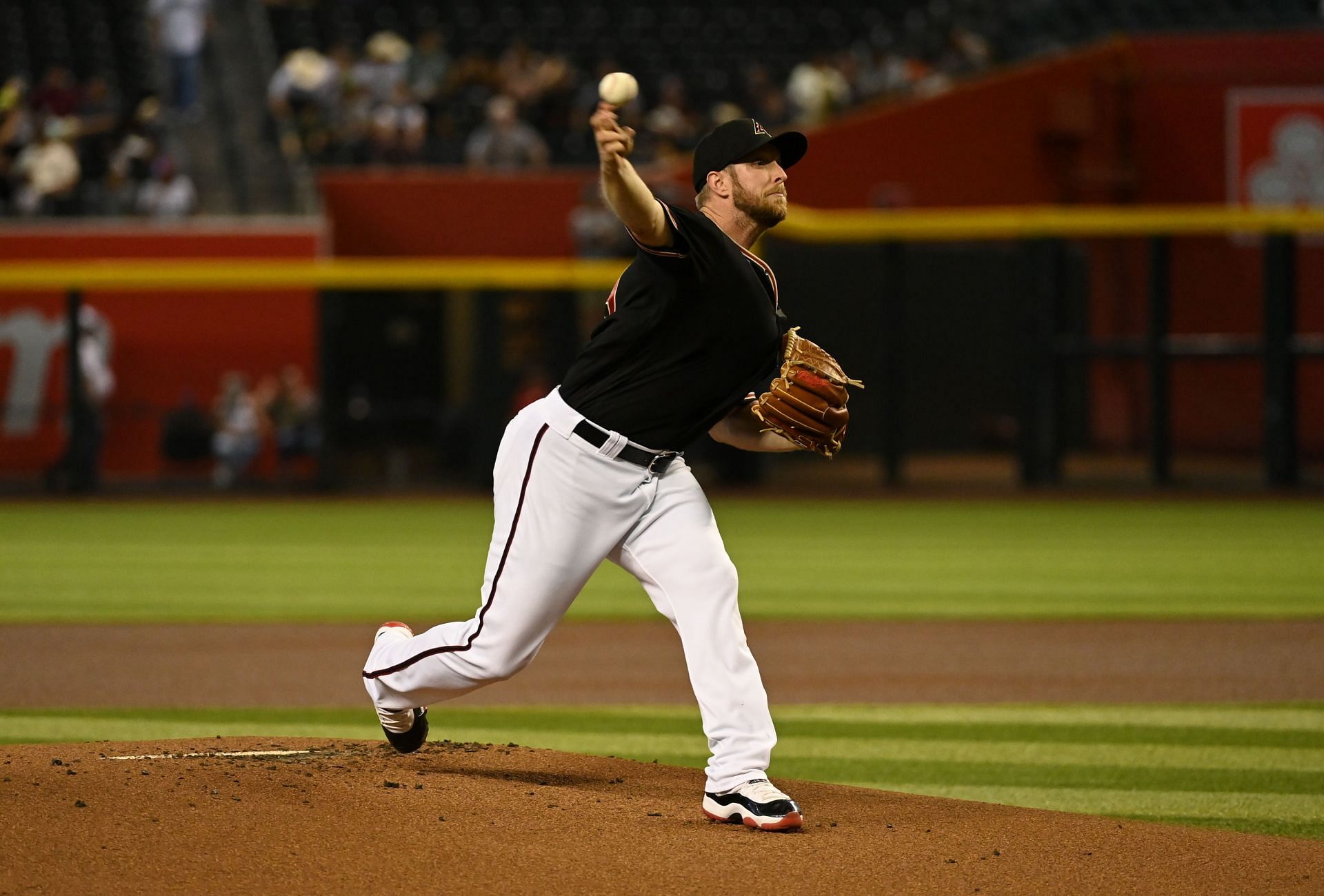 The San Diego Padres will be home to play the Arizona Diamondbacks on Sunday night. The Padres beat the Diamondbacks 4-3 on Saturday, bringing their record to 52-41. The Diamondbacks currently hold a 39-52 record following their defeat. Arizona has been subpar on the road this year with a 17-26 mark. They trail the division-leading Los Angeles Dodgers by 21.5 games in the National League West.

“Big fans of this sequel!” – Padres

Merrill Kelly gets the call Sunday for the Diamondbacks, sporting an 8-5 record and a 3.36 ERA. Kelly has been great this year. In his last seven outings, he’s been able to post a 2.98 ERA, proving his consistency.

Kelly doesn’t get hit around too much, and the Padres have an average lineup in the absence of Fernando Tatis. Expect the Arizona right-hander to build off of his last start versus the San Francisco Giants, where he tossed seven innings of two-run ball.

Mike Clevinger, who has a 2-2 record to go along with a 3.79 ERA, will start Sunday. He’s already faced the Diamondbacks twice this year and has thrown 10 total innings against them. In these innings, he’s allowed just five hits and one earned run while his team came out with the win in both starts.

Clevinger has had two rocky starts in a row, but expect him to bounce back against a Diamondbacks offense that ranks just 22nd in runs per game.

San Diego has had Arizona’s number recently, winning nine of the last 10 meetings. Also, the total has gone under in five of the previous seven matchups between these clubs.

Mike Clevinger has battled some injuries this year, but he’s been a solid option on the mound for San Diego when healthy. He’s only been allowed to throw around 80-90 pitches in his previous starts. Look for him to be effective in the innings he does get to throw.

Merrill Kelly has been solid this season for the visitors, but he has had some control issues. He’s given up two or more walks in his previous five starts versus the Padres. San Diego also has one of the higher walk rates in the league, so expect that trend to continue.

Neither team has scored a ton of runs recently. With two of the better pitchers in the NL West squaring off, expect a low-scoring affair. Also, Kelly has been pretty good lately, so look for Arizona to lead or at least be tied after five frames.