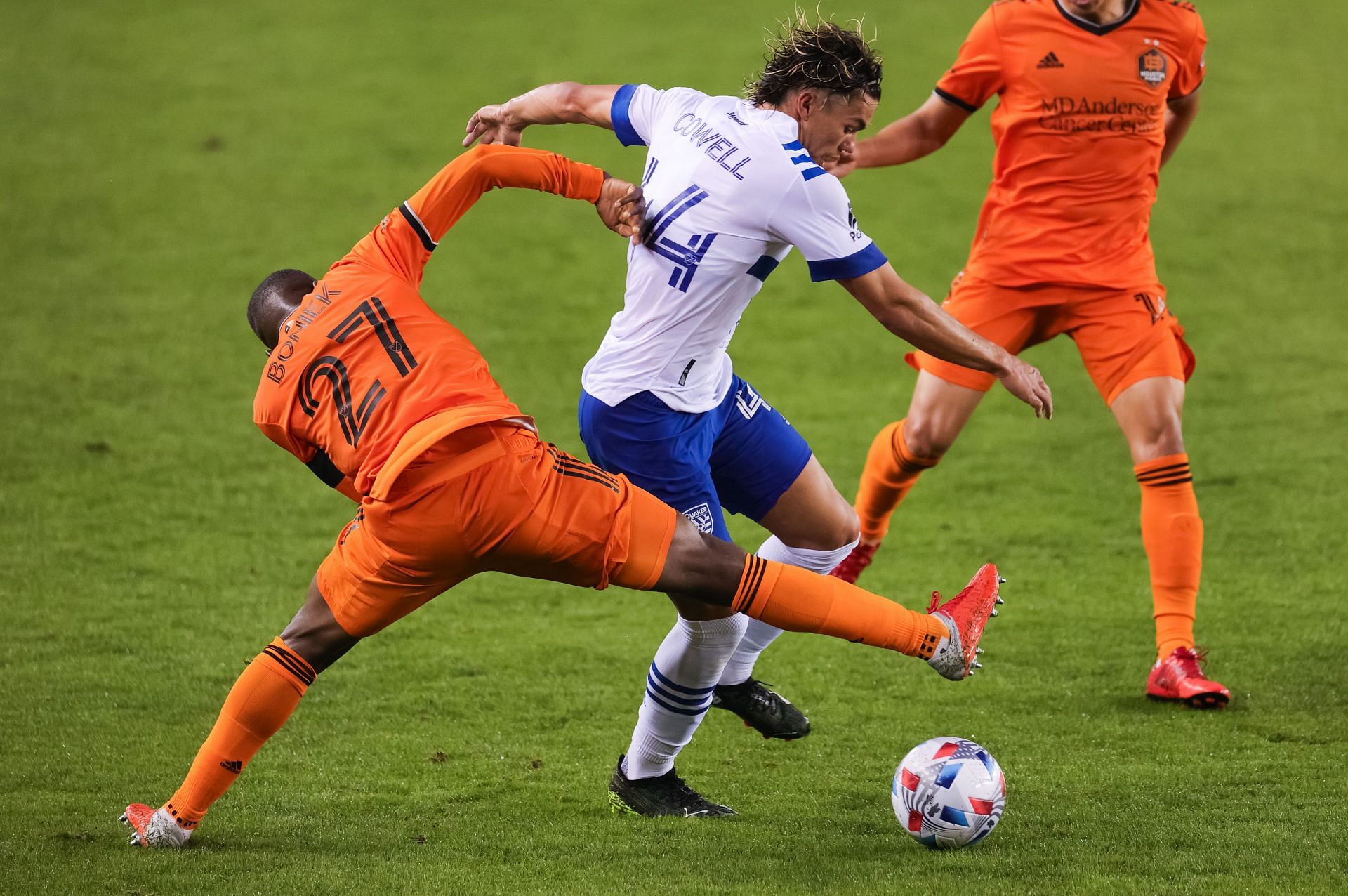 The MLS returns to the fold with another round of fixtures this weekend as San Jose Earthquakes lock horns with Houston Dynamo in an important clash at the PayPal Park on Sunday.

San Jose Earthquakes are currently in 12th place in the MLS Western Conference standings and have struggled to meet expectations this year. The Earthquakes stunned Los Angeles Galaxy with a 3-2 victory in their previous game and will look to achieve a similar result this weekend.

Houston Dynamo are in 11th place in the league table at the moment and have also been inconsistent so far this season. The away side suffered a 3-1 defeat at the hands of Austin FC last week and will need to bounce back in this fixture.

San Jose Earthquakes have endured a difficult campaign so far but have managed to improve in recent weeks. The Earthquakes put up a spirited fight against Los Angeles Galaxy and will look to build on their impressive form this weekend.

Houston Dynamo have a poor away record and are not at their best at the moment. San Jose Earthquakes are in better form this month and hold the upper hand going into this match.